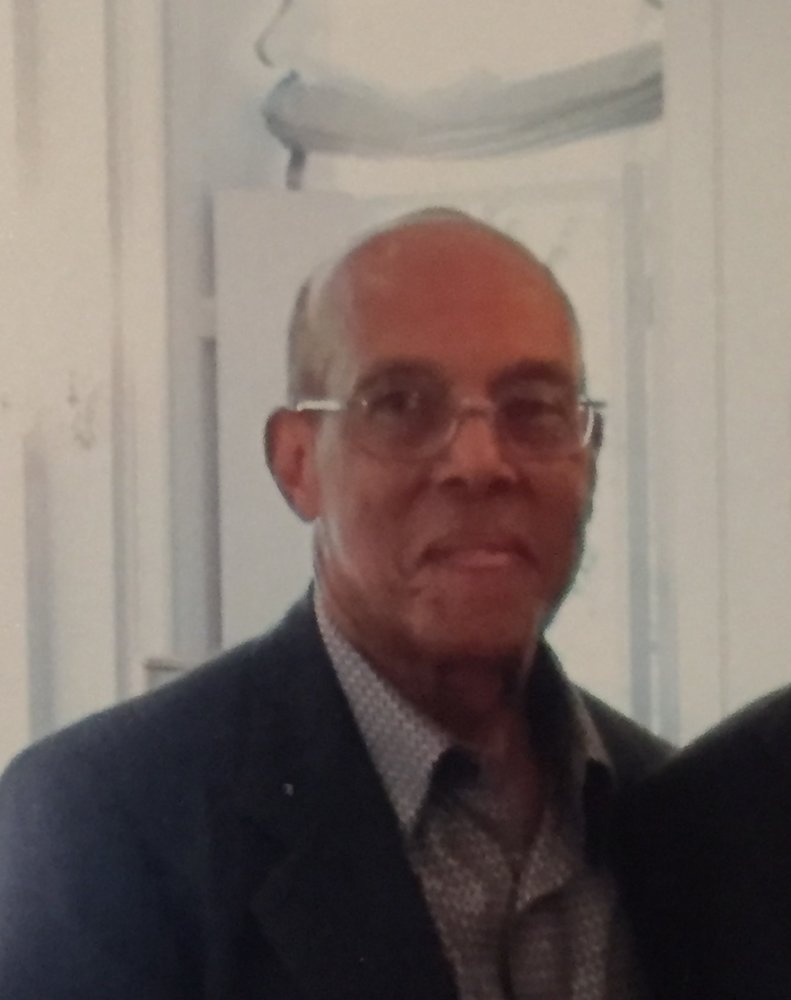 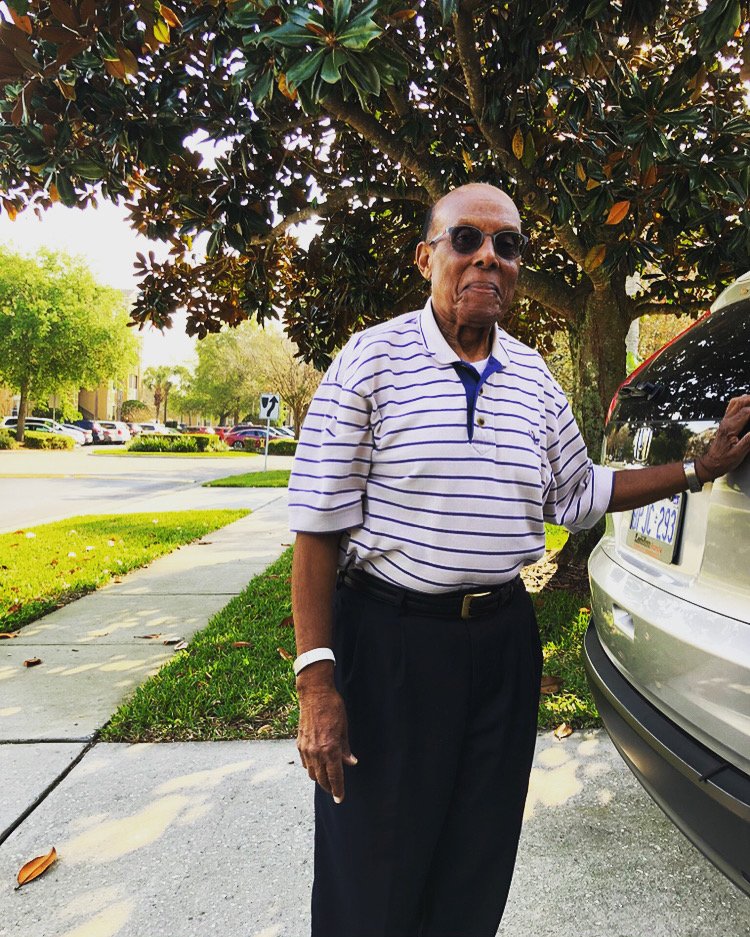 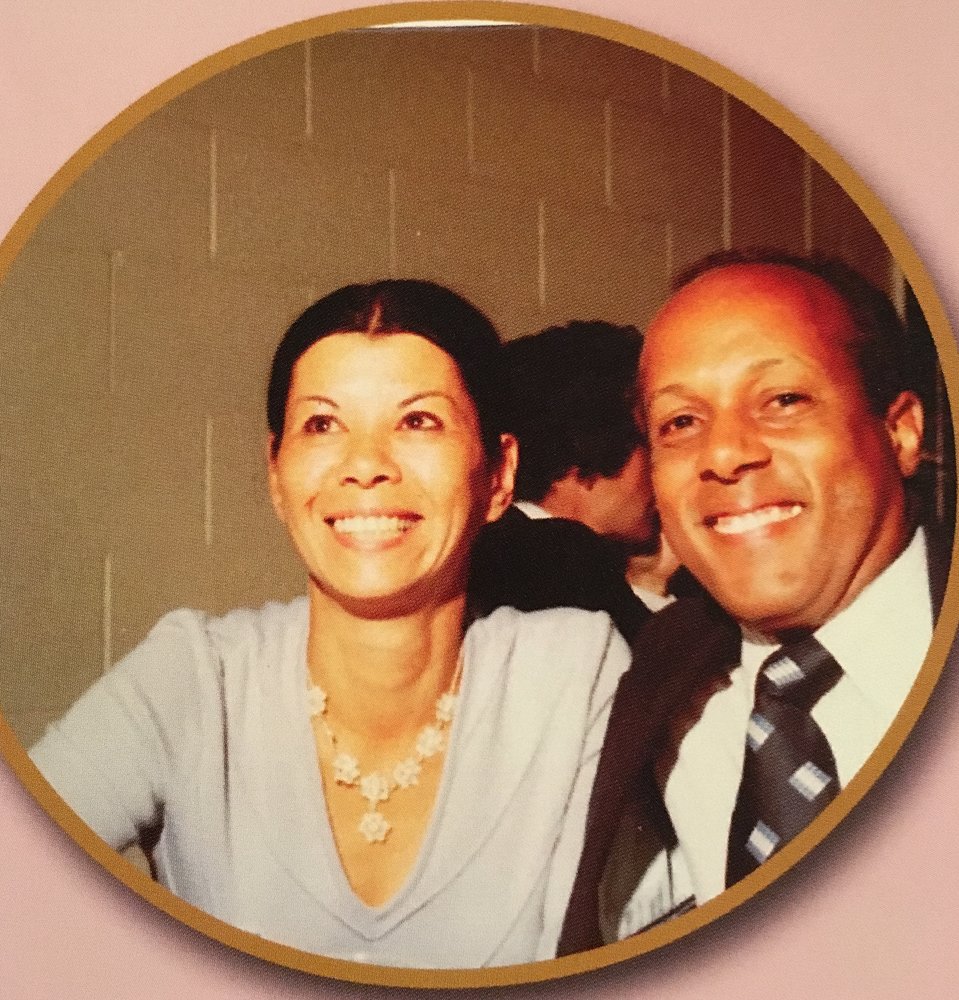 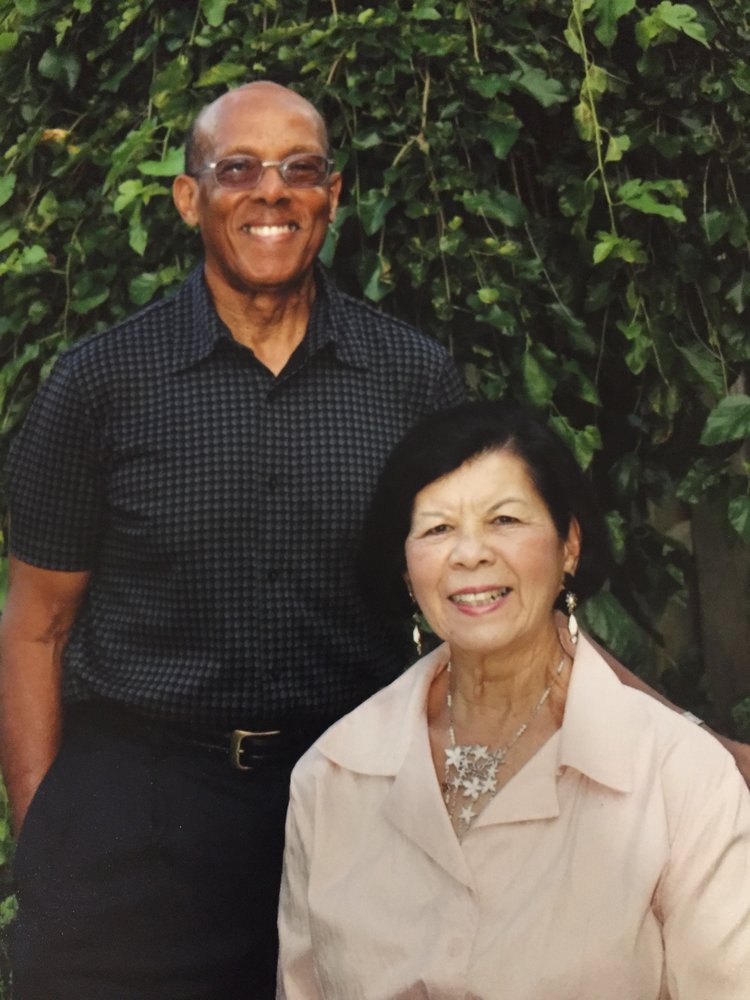 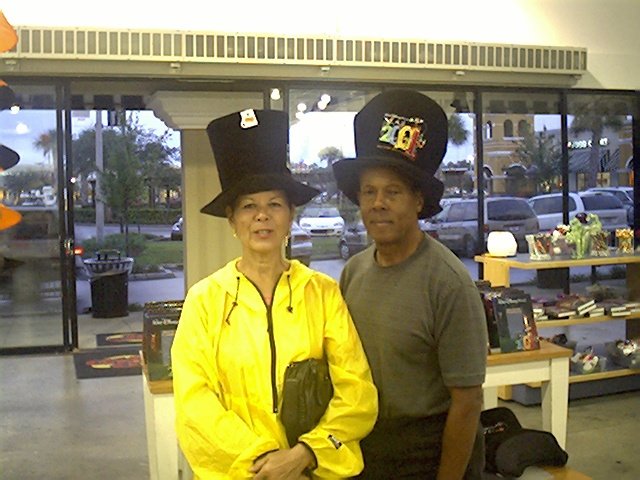 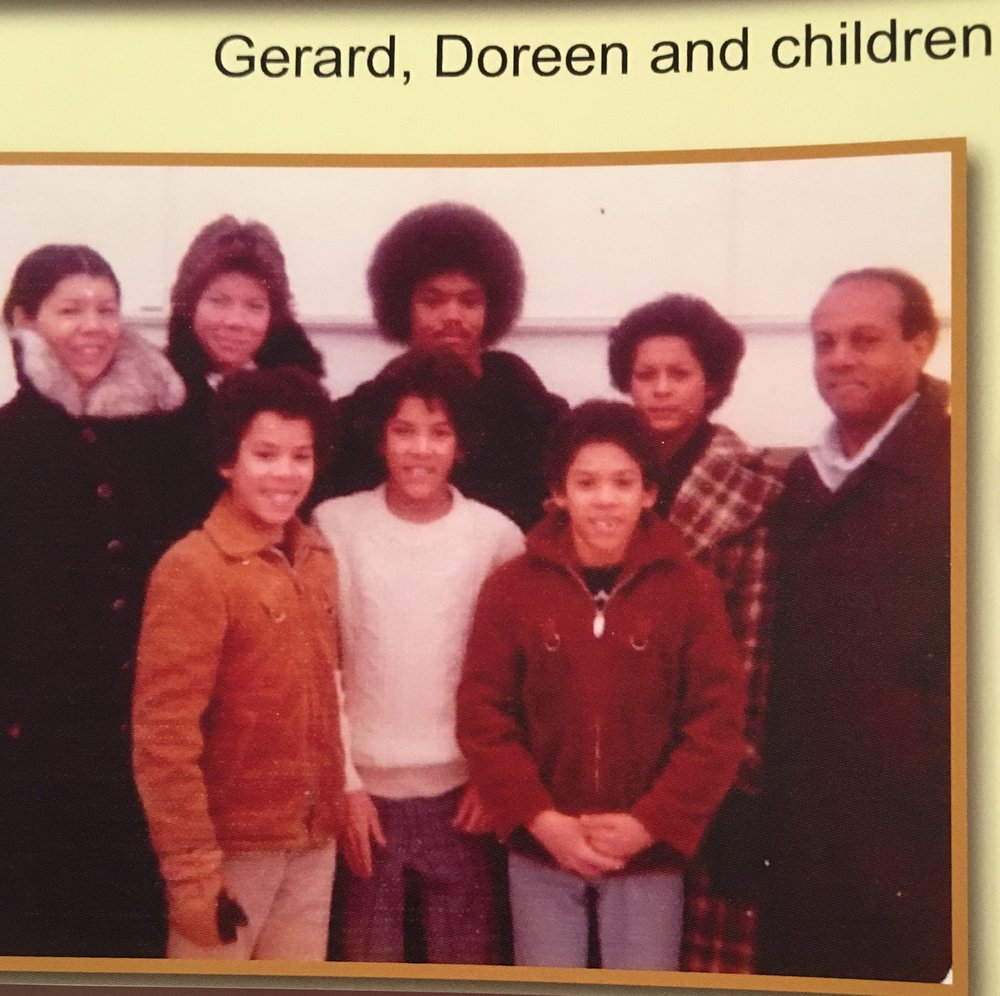 Gerard (Gerry) Bayley With profound sadness we announce the passing of Gerard, our loving and devoted husband, father, grandfather, brother, uncle and friend to all whose lives he touched, in his 87th year, on October 29, 2020 at University Hospital, London. Gerard was born in Guyana and came to Canada to attend the University of Guelph. Soon after, he married his wife, Doreen, of over 60 years, with whom they raised six children and have been blessed with seven grandchildren. Gerard was a high school teacher with the London District Catholic School Board for most of his career where he gained the friendship and respect from colleagues and students alike. Gerard was also an accomplished wrestler and a successful wrestling coach at London Catholic Central High School. Gerard was actively involved with the Canada - Wide Science Fair and The Optimist Club for many years. In retirement, Gerard and Doreen, made their winter home in Florida where Gerard became an avid cyclist. Gerard will always be remembered as a thoughtful, kind, and gentle man. A celebration of Gerard’s life will be scheduled in the Summer of 2021.

Share Your Memory of
Gerard
Upload Your Memory View All Memories
Be the first to upload a memory!
Share A Memory