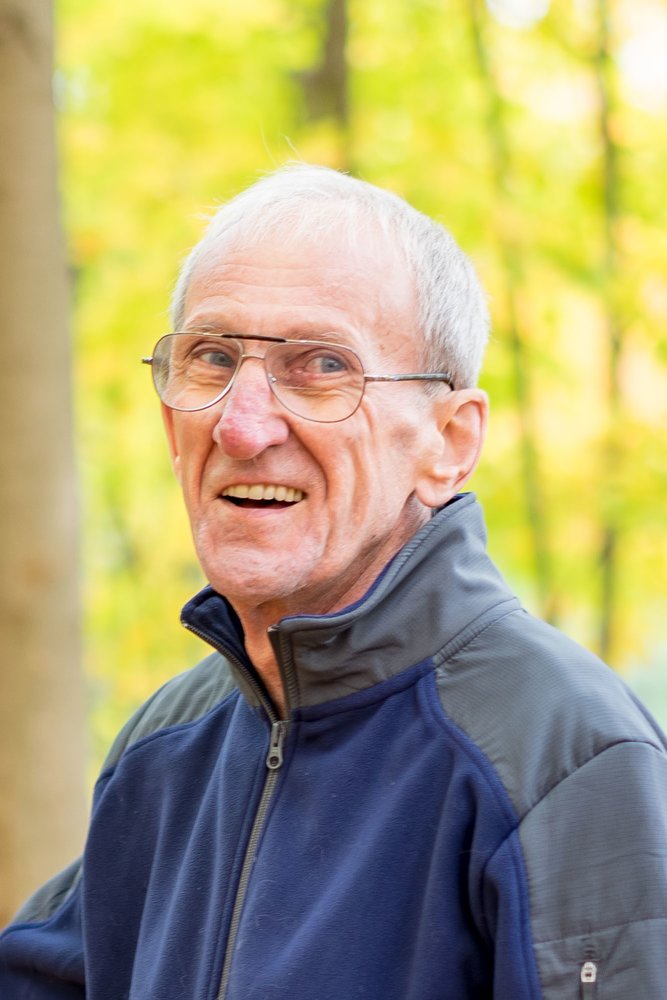 Doug Whitmore, 73, of London, Ontario, passed away on October 28th surrounded by his family. He was born to parents Ben and Beulah on September 10th, 1947 in The Pas, Manitoba. Doug was the loving husband of Lynne, devoted father of Teri (Adam) and Craig (Nichole), proud grandfather of five beautiful grandchildren Aaron, Graham, Lauren, Holly, and Isla, dear brother of Judy (Keith) and an uncle to Brent. Doug worked in the mining industry for many years in the Yukon Territory and in the northern Ontario community of Marathon. After retiring in 2012, he moved to London and engaged in the activities he enjoyed the most – spending time with family, curling at the London Curling Club, and golfing at the many courses available in the London area. Being a sports fan and an avid curler for years, Doug was most proud of his 8 ender for which he was recognized by Curling Canada. Doug was also known for his love of Hockey Night in Canada and his passion for baseball. Watching the Blue Jays at Yankee Stadium fulfilled one of his lifelong dreams. Cremation has already taken place and a celebration of life will take place at a later date. Doug will be deeply missed by all who knew him.
Share Your Memory of
Doug
Upload Your Memory View All Memories
Be the first to upload a memory!