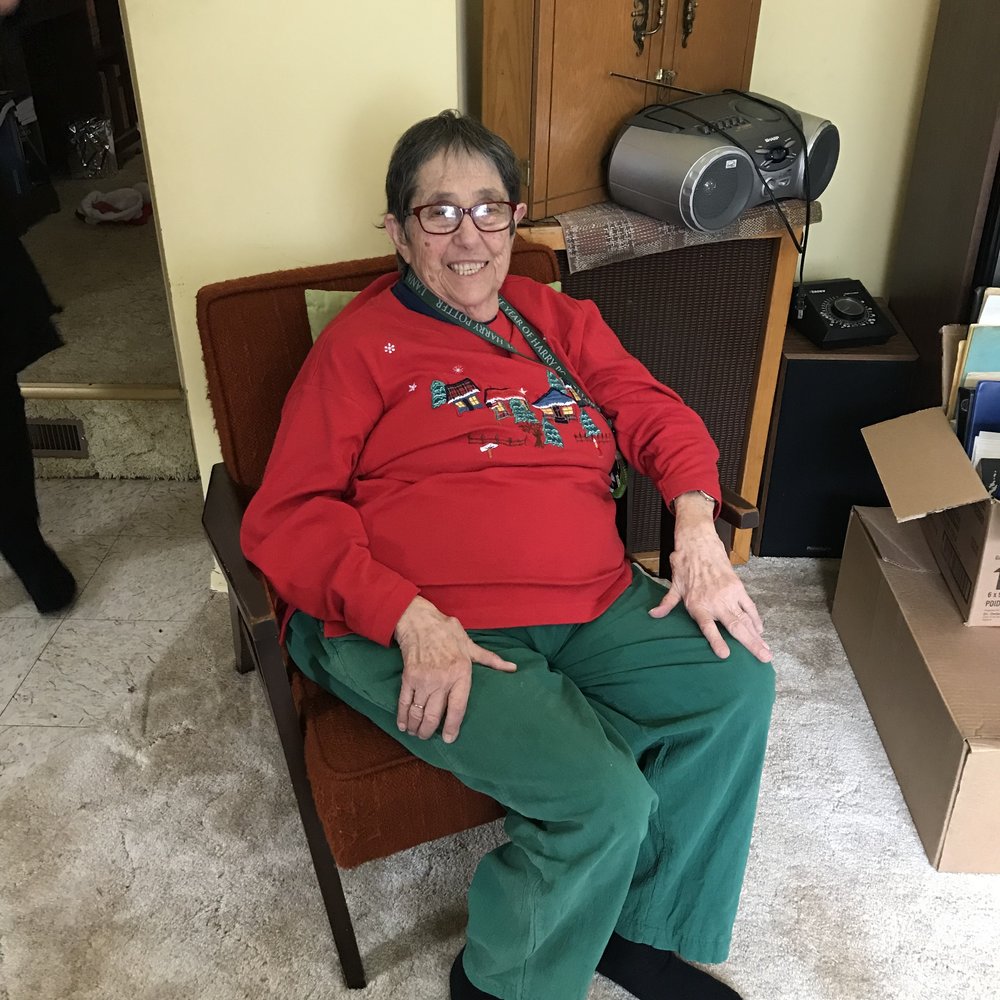 Amelia Fay Wehlau February 5, 1930-March 21, 2021. Amelia Wehlau, 91, died on March 21 due to complications from COVID. A high achiever, determined and practical, Amelia had a no-nonsense approach to everything she did including her choice of career. At the age of nine she decided to become an astronomer. She was later aided in this ambition by her high school teacher, Alma Betz and her sister, who brought her copies of Sky and Telescope. In 1953 at the age of 23, she graduated from UC Berkeley with her Ph.D. in Astronomy. While at Berkeley she met her future husband, William (Bill) Wehlau, whom she married in 1950. When he was hired by the University of Western Ontario in 1955, the couple moved to London, where they raised four children. While Bill taught at Western, Amelia began working as a research assistant to Helen Hogg, the renowned astronomer at the University of Toronto. While working for Dr. Hogg, Amelia made an important discovery. Examining photographic plates of 13-billion-year-old star clusters, she noticed a star in an early plate that was not there at a later date; she had discovered a nova in a cluster photograph, something no one had done before. In 1965, she began lecturing in the Astronomy Department at Western and in 1978 she was promoted to the rank of Associate Professor. In 1995 shortly after his retirement, Bill died of a stroke and Amelia retired, although she continued to lecture off-campus at the Oxford Street 3M plant. Well into her 80’s she continued to do research and go into her office daily. Originally from the United States, after settling in London and becoming Canadian citizens, Bill and Amelia remained patriotic Canadians to the end; both were loyal supporters of the NDP. A keen traveler, Amelia travelled on six continents. She was a member of Phi Beta Kappa, as well as a generous and dedicated volunteer and donor to numerous charities. In particular she was a long-time member and supporter of the Unitarian Fellowship of London, a lover of the arts and music, a supporter of TVO, of Western’s McIntosh Gallery and Opera at Western. An avid reader, Amelia was notorious in the family for her inveterate habit of giving away answers in Trivial Pursuit games that others were playing. Right until the end she had her monthly copy of Sky and Telescope on her bedside table. She would have realized the irony of dying on the vernal equinox. The only child of Samuel and Pearl White, Amelia is survived by her children Ruth (John Corbett), Jeanne, David (Charlene), Alice (Michael Leutheusser), grandchildren, Ariel (Danielle), Samuel (Hanne), Tristan, Francisco, Abel and Megan, and great-grandson, Luca. She left the world a better place. In lieu of flowers, please consider donating to the Unitarian Fellowship of London http://www.unitarianfellowshipoflondon.org/contact.html or to the Amelia and William Wehlau Award in Astronomy at Western University; attention Kendra Lealess, Western University, Westminster Hall, Suite 110, 1151 Richmond St. London, ON N6A 3K7 (cheques payable to Western University) or by calling 519-661-4200 or online at www.westernconnect.ca/wehlau to the William Wehlau Award. Due to COVID restrictions no service will be held at this time. A celebration of life will occur in the future.