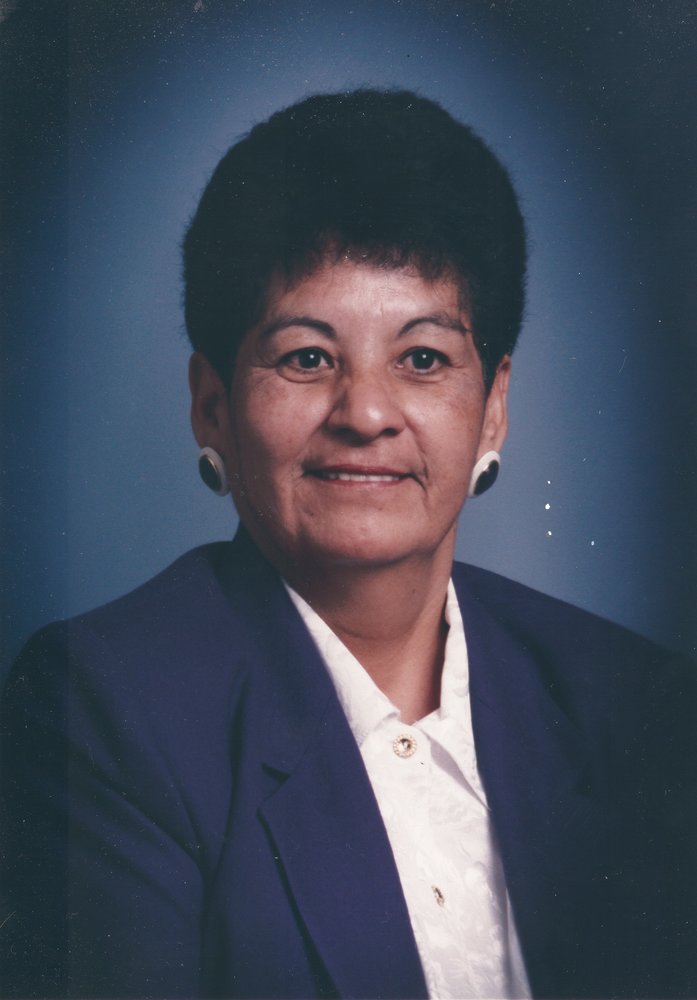 Obituary of Catherine May Johnson

Catherine May Johnson (Groat) 1946-2021 Passed away peacefully at London Health Science Centre, Victoria Hospital surrounded by her loving family on Tuesday April 6, 2021, in her 75th year. Beloved wife of Matthew (Phil) Johnson of 54 years. Dear mother to Carrie (Janet) of Halifax, Nova Scotia. Christina (Marcel) Naarden Of London Ontario; and Mathew (Anna) of Halifax. Nova Scotia. Cherished grandmother to Michelle Naarden of London, Ontario and Samuel Johnson of Halifax, Nova Scotia. Predeceased by her parents Stanley I. Groat (1983), Jean Groat (1988), brother Arthur Groat and father in law Samuel St. A. Johnson (1997). Survived by brothers Bob (Anne) of Hythe, Alberta. Bill, George and James and sister Willa of London Ontario. Catherine was well loved by many nieces, nephews and extended family and friends. Catherine was an active member of TOPS (Take Off Pounds Sensibly), as well a member of the Church of the Nazarene. Catherine put her career aspirations on hold until she was certain her family was in a good place. At that time, she continued her studies and became a nurse. While her career was cut short due to a car accident, she took great pride in the care she provided while living here and in Nova Scotia. Cathy was a wonderful wife, sister, aunt, friend and nurse, but she took the most pride in the title “Mom and Grandma.” She will be incredibly missed by those of us left to mourn her passing, but she can rest peacefully knowing she has left behind a wonderful, strong family legacy. The family would like to send a special thank you to Sandra Verdon, the staff of Critical Care Trauma Centre at London Health Science Centre and the 6th floor staff for looking after Catherine. A celebration of life will be held at a later date. Cremation has taken place. Donations to the Church of the Nazarene would be greatly appreciated.

Share Your Memory of
Catherine
Upload Your Memory View All Memories
Be the first to upload a memory!
Share A Memory