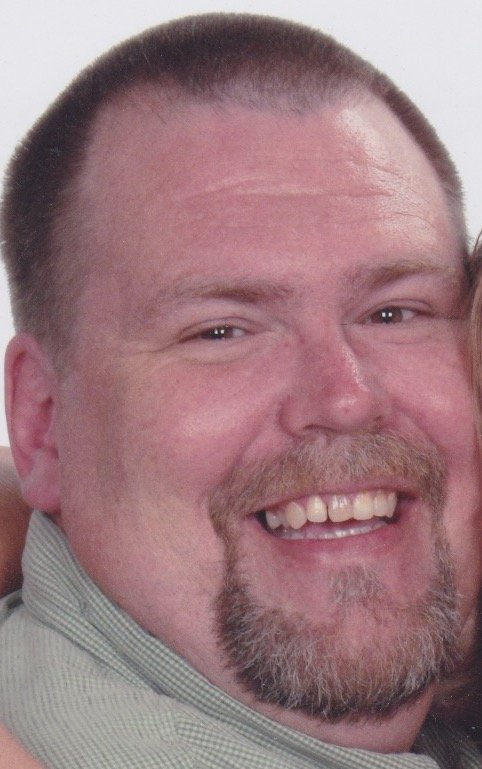 Obituary of Robert James Silverthorn It is with a heavy heart that on Monday April 5th 2021, Rob (Robert) James Silverthorn (Born September 11, 1966), passed away at the age of 54 due to Covid pneumonia. He will be forever remembered by his wife Meleah Silverthorn, his daughter Casey (Cassandra) Martyn and his son Noah Silverthorn. He’ll be cherished by his brother Gord Silverthorn (Brenda) and his nieces and nephew (Pamela, Dayna, Dale, Marina), and his sister Jackie Silverthorn and nieces (Chrystal, Amanda). Predeceased by Charles and Beatrice Silverthorn (parents), and his brother Daniel. He was a jack of all trades, he did everything from driving tow truck to being a locksmith. He could teach you how to inspect a home to how to properly load a truck when you’re moving a home. But the one skill he carried with him to every job that made him great at everything he did was his ability to connect with people. He could talk to just about anybody about anything. He had a huge personality and a laughter that would fill the room and light up his face and he always had the best stories. Although the proudest thing he ever accomplished was being a dad. He loved his children more than anything in this world and never quit fighting for them and showing just how much he loved them.

Share Your Memory of
Robert
Upload Your Memory View All Memories
Be the first to upload a memory!
Share A Memory