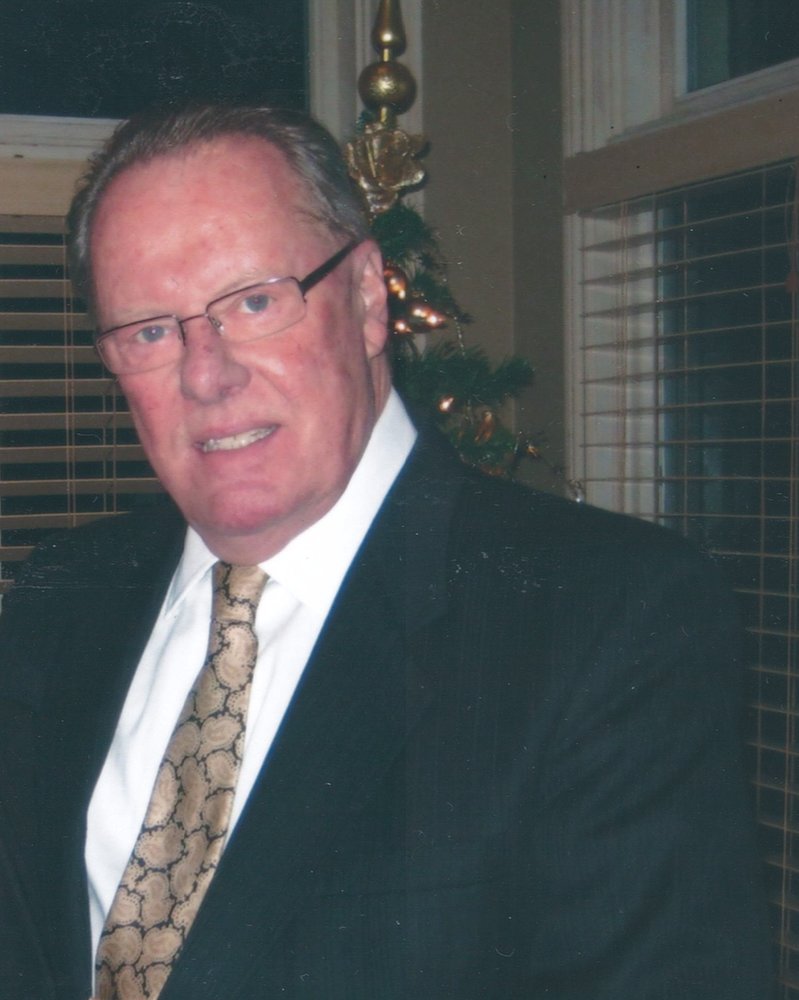 LINTON, Dr. John H. Peacefully, after a brief illness, Dr. John Herbert Linton passed away on Wednesday April 28, 2021, at University Hospital in London, Ontario at the age of 86. Beloved and caring husband of Romy Sheppard for 35 years. Lovingly remembered by her children Tom (Carolina) Sheppard of Austin, TX and Rebecca (Tim) Brown of London, Ontario. Supportive and loving papa to Allison and Cameron. Also fondly remembered by his children Marc, Wendy and Pam and their families. Dear brother of Elda (late Telford), Fran (John) and Sylvia (Dennis). Also survived by many nieces and nephews. Predeceased by his stepmother Annie (Hicks) Linton, grandparents Thomas and Apha Linton and Herbert and Gertrude Hicks. John was born in Ridgedale, Saskatchewan to parents Norman and Ida (nee Hicks). He received his B.S.A and M.Sc. degrees from the University of Saskatchewan. A fond memory of John’s included a year of studies at Cambridge University in England on a resident scholarship. Upon completing his Ph.D in Animal Physiology/Nutrition from McGill University, John embarked on a long and successful career with John Labatt Ltd., retiring as President of its Miracle Feeds subsidiary. Despite the significant accomplishments throughout his career, John was a humble and kind man. His interests included curling, sailing, fishing and nature and he was known to have a strong opinion on the political front. But his greatest passion of all was being in the company of Romy and enjoying many memorable times together with she and her family. The family would like to express their heartfelt gratitude to the doctors and nurses at University Hospital for their attentive and compassionate care. At John’s request, cremation has taken place and the family will celebrate his life with a private service. John would be touched if you commemorated him by raising your glass and toasting him to a life well lived. In lieu of flowers, memorial donations to London Health Sciences Foundation or the charity of your choice would be gratefully acknowledged by the family.

Share Your Memory of
Dr. John
Upload Your Memory View All Memories
Be the first to upload a memory!
Share A Memory