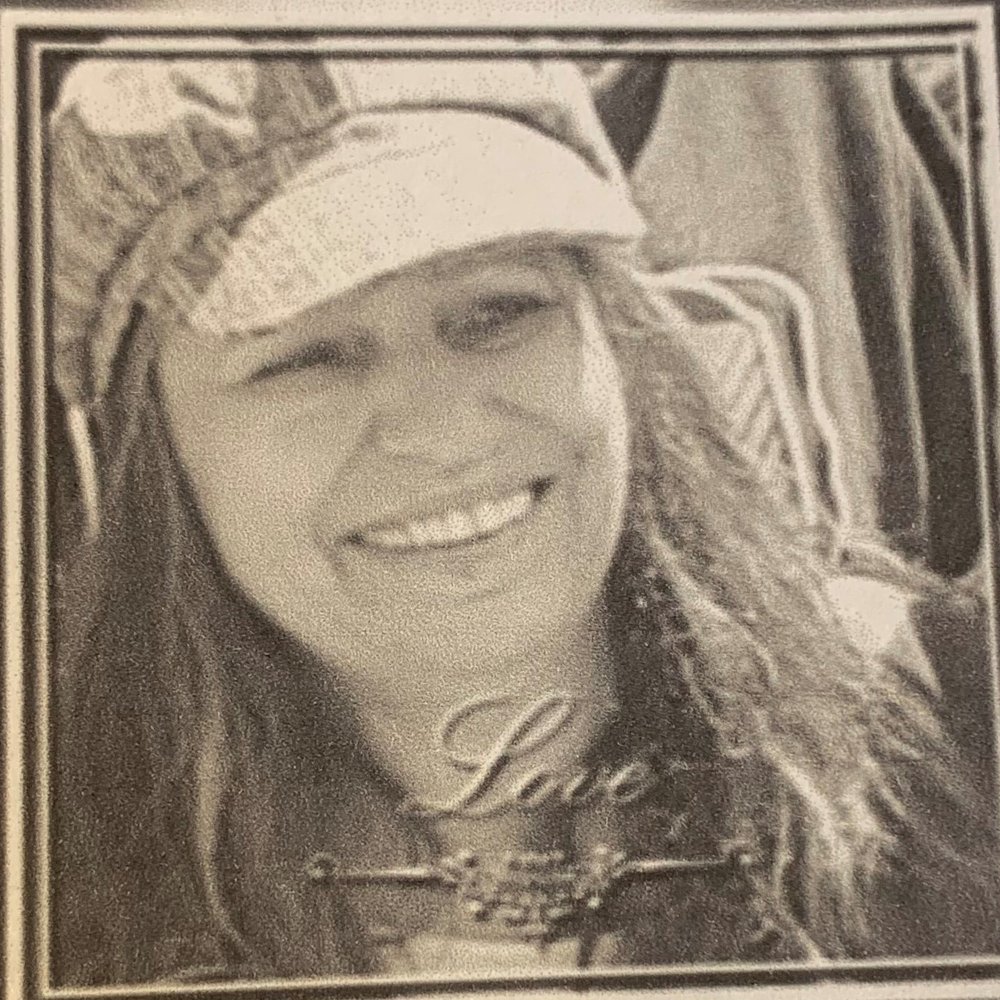 Sheila Foster It is with broken hearts and sadness that we announce the passing of Sheila Patsy Foster of London, Ontario on the afternoon on June 7, 2021. At the early age of 62, she lost her valiant battle with cancer. Sheila passed away peacefully at home surrounded by family. Beloved daughter of the late Charlie MacRae and survived by Marie (Douchette) MacRae. Cherished mother of Tony (Christine), Josh (Amanda), and Tara (Chris). Grandmother of Shea, Rayden, Olivia Cheyenne, Matthew, Ashlee & Zoe. Sheila is survived by her brothers Charlie, Karl, Ron, Wayne & George. Her sisters Marion, Brenda, Debbie, Sharon, Donna, Pamela and the late Shirley & Barbara. Sheila was also survived by her sister and brothers in laws, many nieces, nephews and cousins. Sheila, otherwise known as Nan, was one of the strongest and bravest women to walk this earth. Her legacy lives in every single one of us. The ability she had, to touch so many lives and leave a positive imprint. We will never be able to fill the space left behind. The family wants to express our gratitude for all the love, care and support from family, friends, doctors, caregivers and especially to the Smith family. As per Sheila’s wishes, a Celebration of Life will be held at a later date. Cremation has taken place. Expressions of condolences are appreciated and may be made at www.londoncremation.com Share your memories of Sheila

Share Your Memory of
Sheila
Upload Your Memory View All Memories
Be the first to upload a memory!
Share A Memory