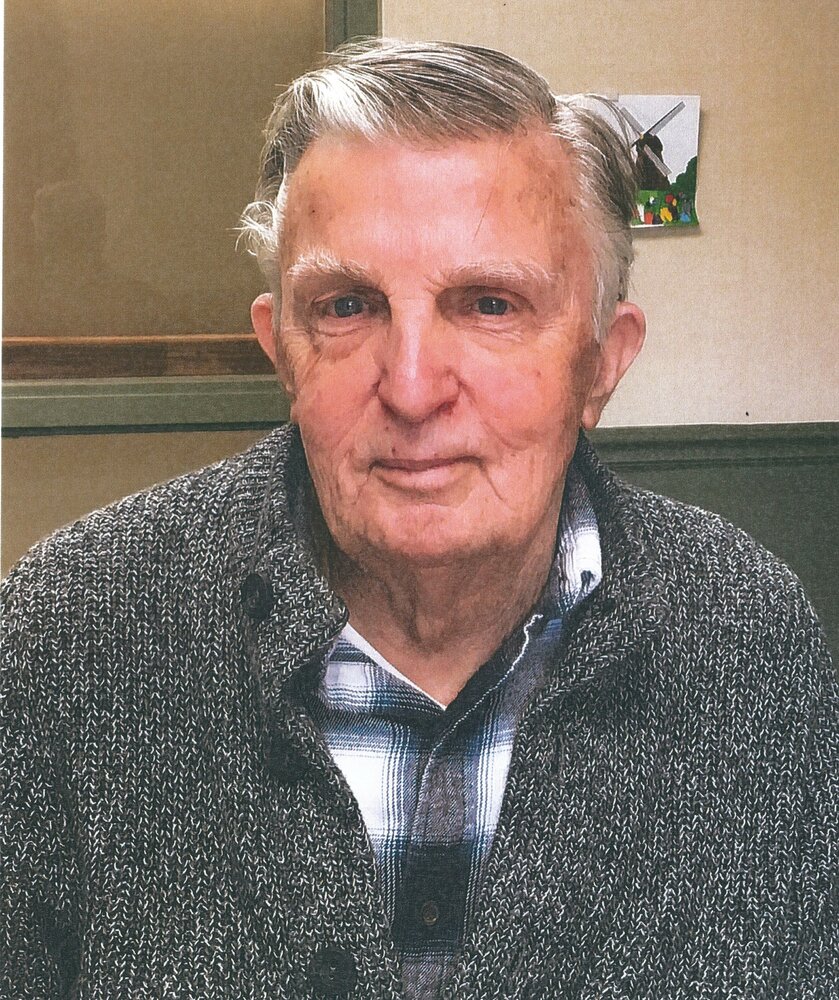 MUIR, LACHLAN ALEXANDER (March 17, 1934) – Born in Leith (Edinburgh) Scotland to parents Alexander Muir and Margaret (Bradwell). Siblings Greta, John of Edinburgh and Norman of Hartlepool, England – all predeceased. Lachlan completed his final flight departure from this realm in London, Ontario on Saturday August 28th, 2021. Serving in the R.A.F. for 12 years, he was the electronics expert on the Vulcan Bomber stationed at various bases around the world. Lachlan serviced Canberras, Hunters and Shackelton bombers – becoming a Sergeant Technician in charge of a complete squadron of Vulcans. During his last year in the R.A.F. he was “headhunted” by Avro in England to be their electrical instructor for purchasers of aircraft. In 1966 taking a leap of faith, he emigrated to Canada with his then wife and children. Lachlan was employed by a Swedish company as their Canada wide Technical Manager, once again involving constant travel. Deciding to form his own company – “Advance Temp Controls” he obtained an exclusive dealership with an American company in temperature control for Northern Ontario based out of Sudbury, Ontario. Five years later, Lachlan and his wife Mary-Jean retired to Manitoulin Island, where he oversaw the building of their dream home. Health concerns resulted in re-locating to London, Ontario in 2007. Lachlan leaves his wife Mary-Jean (Bowman) his sons – Dr. Ian Muir (Susan Miller) of Deep River, Ontario Andrew Muir (Katherine Lukas) of Mississauga, Ontario and step-sons Jordan Toole (Stephanie Miller) and the Late Mark Toole. Grandfather to Will Muir, step Grandfather of Sydney and Mitchell Toole. A special thank-you to the Alzheimers Art Program, Salvation Army and McCormick Day Programs, the incredible staff at Westmount Gardens- you were a caring environment. Cremation has taken place. Those wishing to make donations in memory of Lachlan are asked to consider the Alzheimer Society of London, Ontario www.alzheimerlondon.ca or The Salvation Army Adult Day Program www.salvationarmyvillage.ca . Messages of condolence may be left for the family at www.londoncremation.com

Share Your Memory of
Lachlan
Upload Your Memory View All Memories
Be the first to upload a memory!
Share A Memory