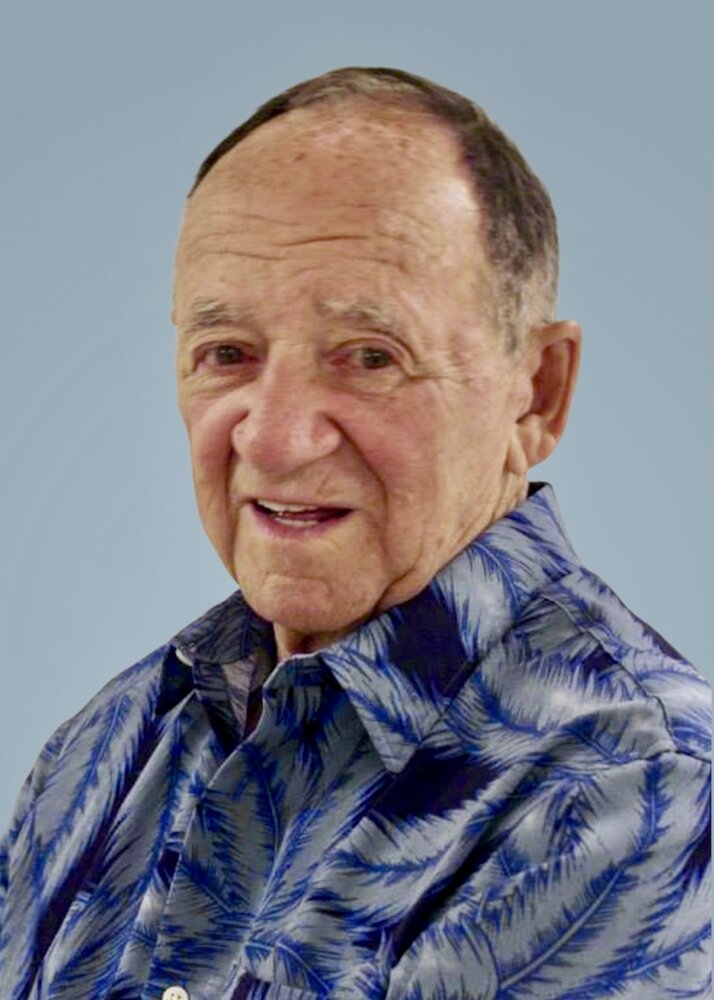 It is with heavy hearts, we announce the passing of our devoted, awesome Dad, George Bristowe Lackie, in his 91st year on August 30th, 2021, in London, Ontario. Predeceased by his beloved wife Joyce (nee Yeoman) (2012). Dear father of Rick Lackie (Kim) of Calgary, Jo Ann Curran (Randy) of Stratford, Susan Murphy (Dana) of London, David Lackie (Janice) of Port Dover, Steven Lackie of Calgary and Sharon Tobin (John) of Toronto. Sadly missed by his ten grandchildren Erin, Caitlin (Cody), Jenna (Knolan), Daniel (Jessica), Kristina (Aidan), Rachel (Matt), Michael (Jordan), Sara (Alex), Kevin (Tristan), Turner (Emma) and his three great-grandchildren Isaac, Alexa and Olive. Predeceased by brothers Bobby, Bill (Ella-deceased) and sisters Joan Markle (Al-deceased), Jane Spencer (Bob-deceased). Dear brother-in-law of John Yeoman (Lorraine), and Isobel Cordiner (Ron-deceased) and the late Ralph Yeoman. Dad will be fondly missed by his many nieces and nephews and will be greatly missed by his loving cousins. Will be dearly missed by his good friend and companion, Brenna Glancey. Our Dad was one of the most creative and vibrant people you would ever meet. Dad entertained many with his skills on the organ, piano and guitar. The grandchildren remember sitting with Dad as he played the organ and the piano and sang with his guitar. Dad had a gift of music, which he shared with all of us. He enjoyed boating and bird watching and he portrayed his love for nature with his water colour paintings. He ran faithfully, claiming to have run the equivalent of around the equator and he kept a running diary that captured his feelings and the events of his family. He had a way of lighting up a room; such a big, warm presence, always smiling, whistling, and laughing. It was hard watching him slowly lose himself to Alzheimer’s over the last few years, but every time we would see him, he still had that same spirit and that big warm smile. He was an inspiration to his children, grandchildren and great grandchildren. We are incredibly sad to see him go, but there will always be pieces of him in his paintings, and in his family who will miss him terribly, but are comforted to know he is reunited with our Mom, his best friend and love of his life. Dad was an employee of Northern Electric, (which became Northern Telecom and then Nortel Networks) from 1950 to 1986 and then continued to pursue his own ventures as a Health and Safety consultant for Chrysler Corporation and Noma. A special heartfelt thanks to the amazing, wonderful staff at Dearness Home in London, Ontario. Cremation has taken place and a private family gathering will be held at a later date. Donations can be made to either the Alzheimer’s Society,https://alzheimerlondon.ca/ways-to-give or the Dearness Home in London, Ontario, through London Cremation Services. www.londoncremation.com

Share Your Memory of
George
Upload Your Memory View All Memories
Be the first to upload a memory!
Share A Memory