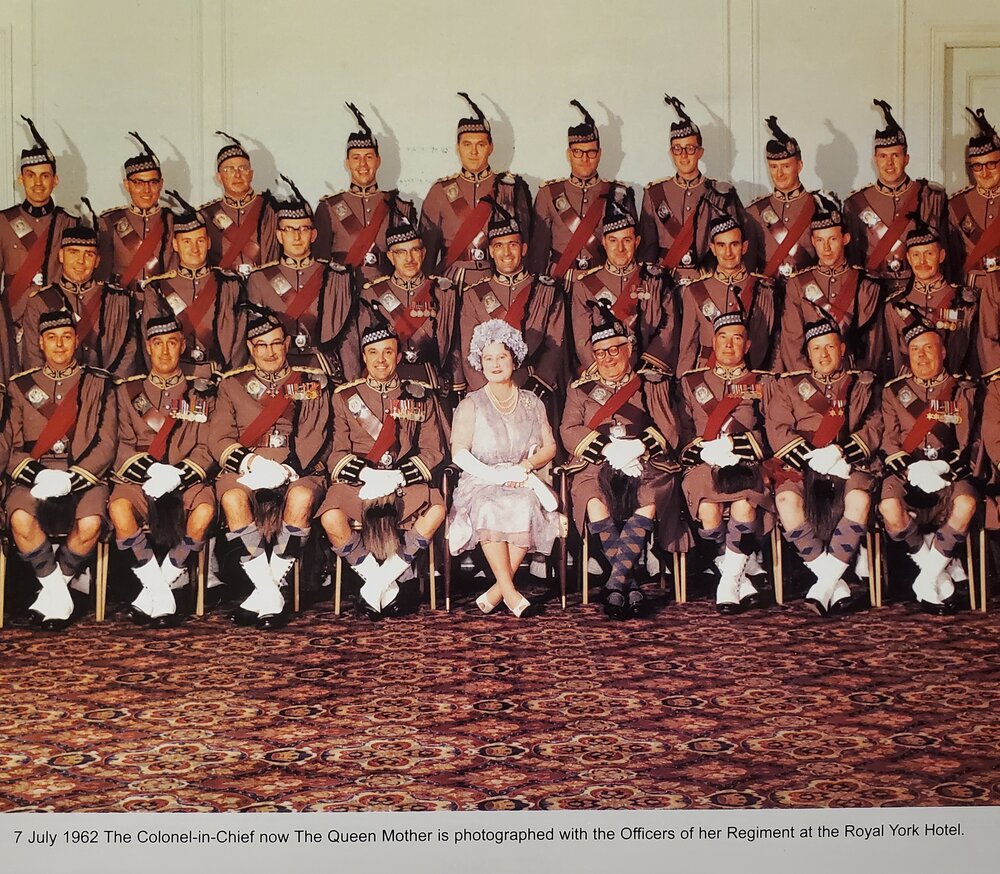 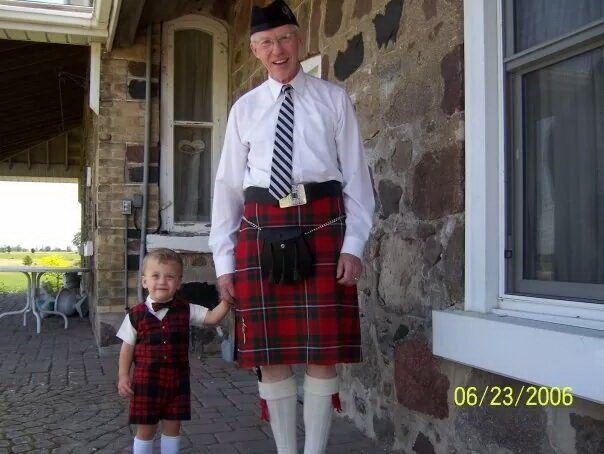 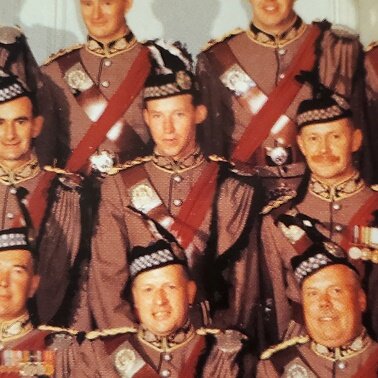 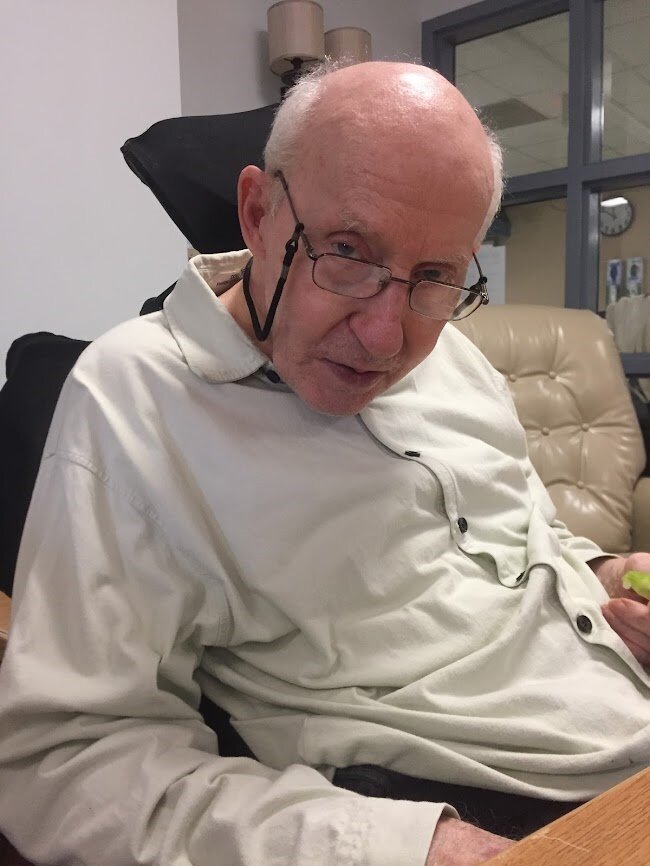 MacNAY, Donald Graham Peacefully at The Veterans Care Program located at Parkwood Institute on Saturday November 27th, 2021, at the age 87. Beloved husband for 56-years of Charlene MacNay (nee Page). Dear father of Greg (Yumi) MacNAY of Whistler British Columbia and Gordon (Barbara) MacNAY of Barrie, Ontario. Loving grandfather of Madisyn, Amberley & Jackson. Loving step-grandfather of Rae (Chelsea) Richards of Calgary, Alberta. Predeceased by his father Alex Tolmie MacNAY, his mother Margaret Grace MacNAY (nee Button) of Lucknow, brothers Robert “Bob” MacNAY (Mary) of Goderich, Dr. Ken MacNAY (Arlene) of Wiarton and F/O Gordon MacNAY of C.F.B. Portage la Prairie. Donald enlisted in the Toronto Scottish Regiment at age 22 and served from 1956 to 1965, obtaining the Officer’s rank of Captain. He rather enjoyed the friendships that he made at that time and having several Officers’ Dinner with the Queen Mother, Elizabeth Angela Marguerite Bowes-Lyon who seemed to enjoy the trajectory and distance of a dinner roll toss with her Officers at such events! Donald attended Queen’s & Ryerson University studying Engineering and enjoyed a long career in the construction industry as a Project Manager and Sr. Estimator, estimating billion-dollar competitive bid contracts. Some of Don’s most notable winning-bid construction Projects were the Hydro Electric Dams in Quebec, the London Art Gallery, the CBC Broadcast Centre in Toronto, the Coca-Cola head office in Toronto and the Walmer Road Executive townhouse Project in Tarragon Village (Casa Loma), Toronto. Cremation has taken place. Due to current COVID variant concerns, a memorial service will not take place at this time. A family memorial will be arranged at a later time to be announced. Expressions of sympathy and donations to the Parkwood Institute Veterans Care www.sjhc.london.on.ca would be appreciated and may be made through the London Cremation Services at 519-672-0459 or online at www.londoncremation.com. Special thanks to the incredible caring and gentle staff at St. Joseph’s Health Care London, Parkwood Institute.