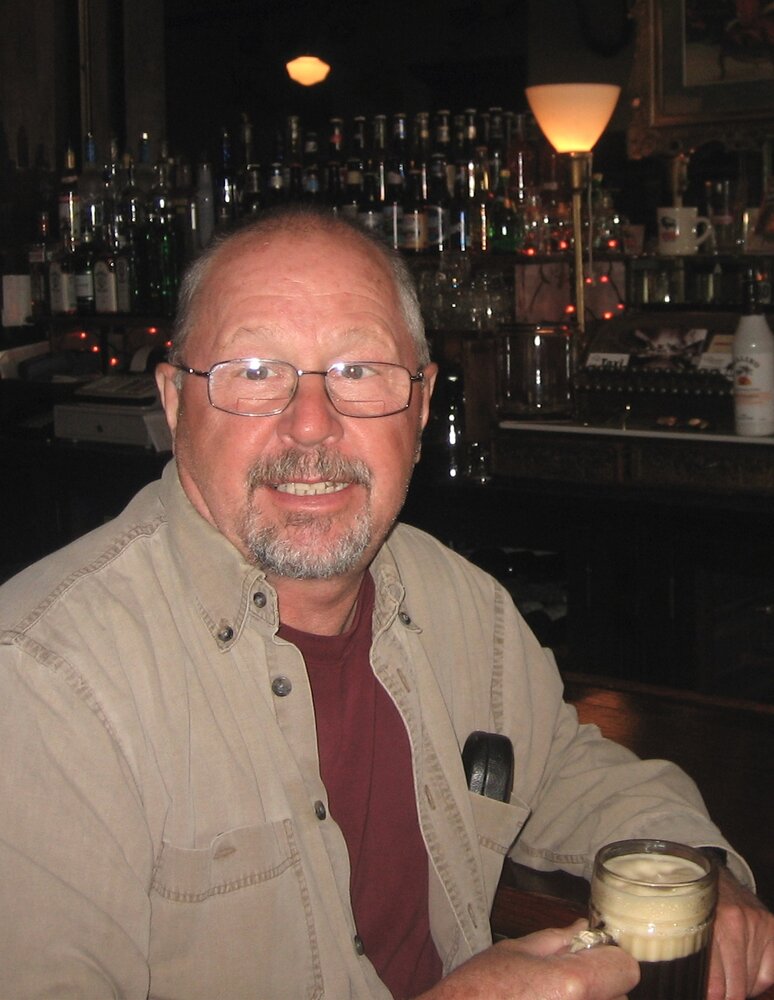 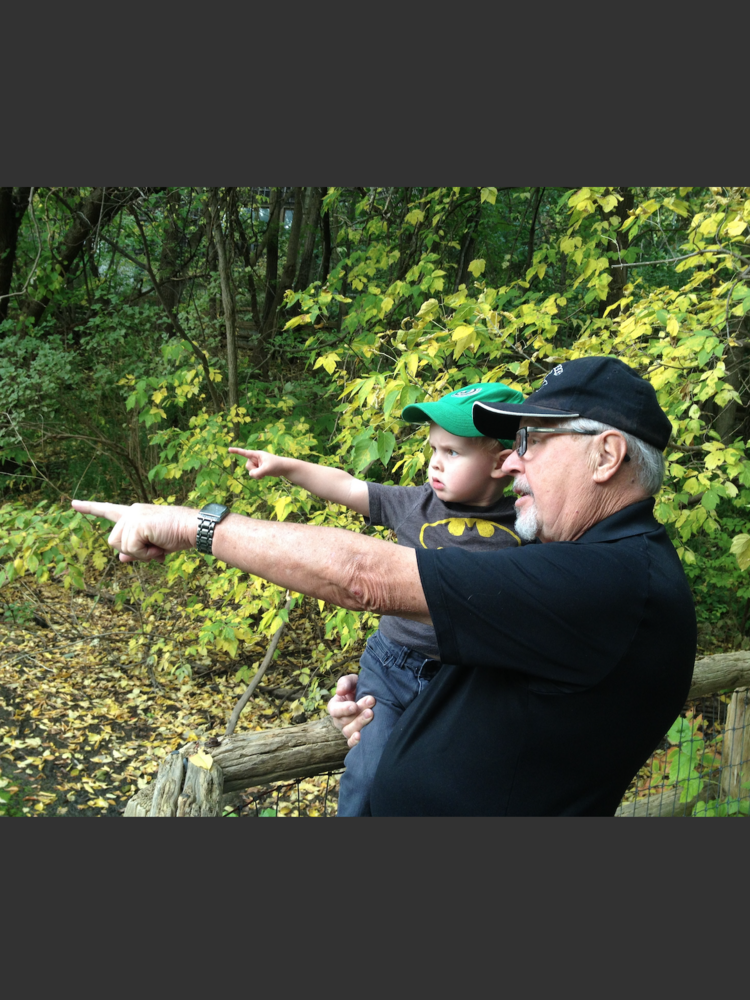 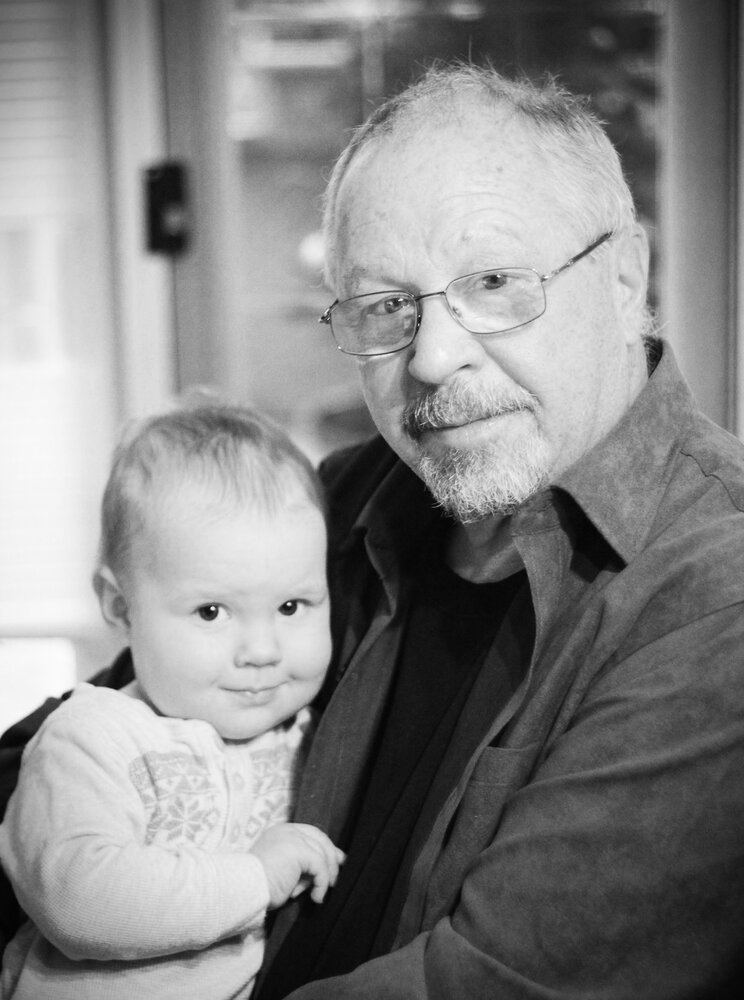 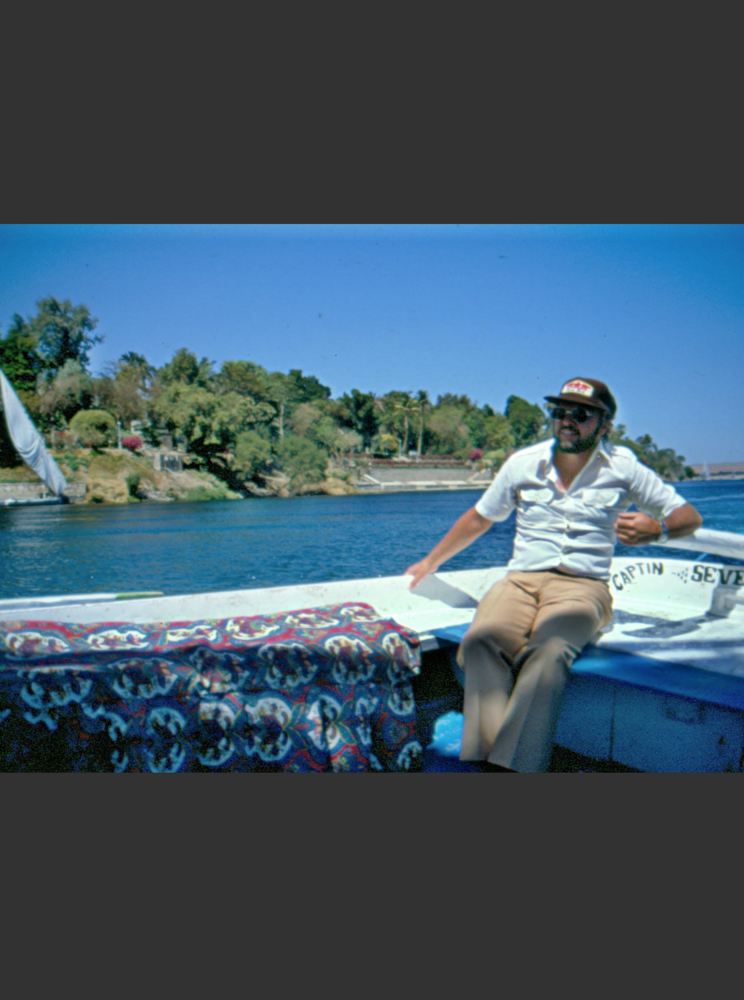 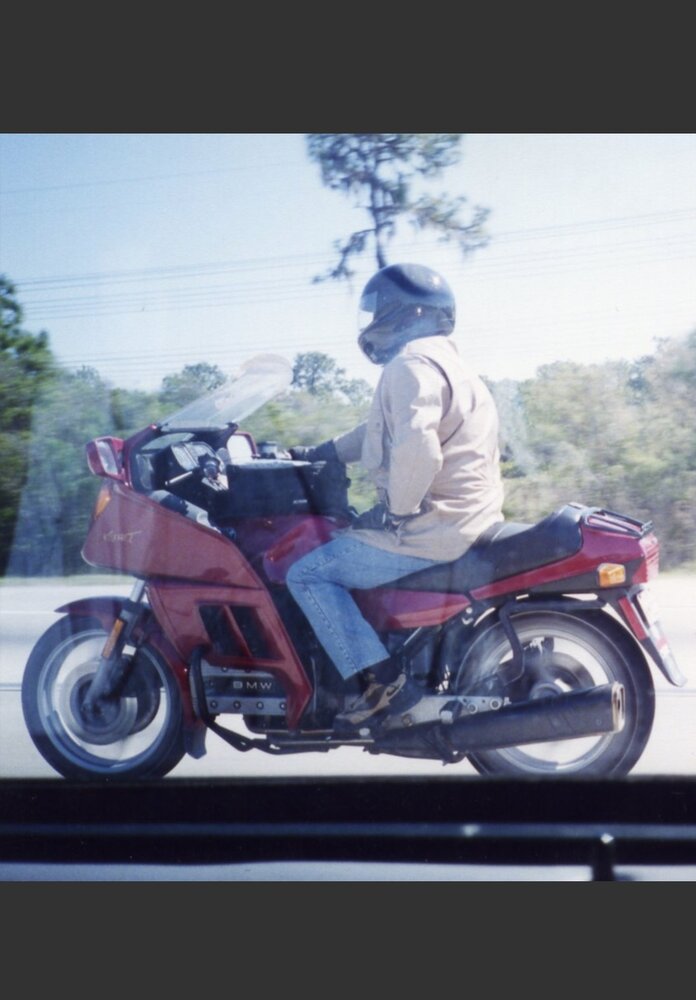 The family of Ronald Gary Sirove (Gary), resident of London, Ontario, is saddened to announce his passing in his 78th year. Gary lived courageously with cancer for several years before he passed -away December 18th, 2021, peacefully at his home, surrounded by his family. Gary was beloved husband to Lori Sirove (nee Howe) for 53 years, and cherished father to Taryn Sirove, David Sirove, and Garrett Sirove (predeceased 1977). He will be fondly remembered by his son-in-law and family (the Greenes) and his grandchildren, Charlie and Ben. Gary was born in Fort Francis, Ontario, first child to Ronald and Ernestine Sirove (nee Rose) and brother to Lynn Sirove. Gary was an adventurer at heart, always seeking new experiences such as sailboat racing in Ajax, parasailing in Thailand, scuba diving in the Red Sea, kayaking with manatees in Florida, and long-distance motorcycle riding. He had a fulfilling and successful career in property management with Bell Canada for over 40 years, which brought him and his family on a two-year assignment to Saudi Arabia. Gary and Lori travelled to many places across Europe, the Middle East, and South Asia, often with their small children in tow. After retirement, Gary explored most of North America on a motorcycle accompanied by good friends, or as he put it, he spent his time “out and about.” The way he chose to live his life was a testament to his motto, “work hard; play hard,” and his friends and family will deeply miss hearing the stories he brought home with him, always inflected with good will and his characteristic enthusiasm. The family wishes to express a sincere thank you for the kindness and care from the doctors and nurses at London Regional Cancer Centre, and for the many meals lovingly made by kind neighbours. A small celebration of life is to take place in Spring 2022. As expressions of sympathy, donations may be made in honour of Gary to a charity of your choice.

Share Your Memory of
Gary
Upload Your Memory View All Memories
Be the first to upload a memory!
Share A Memory