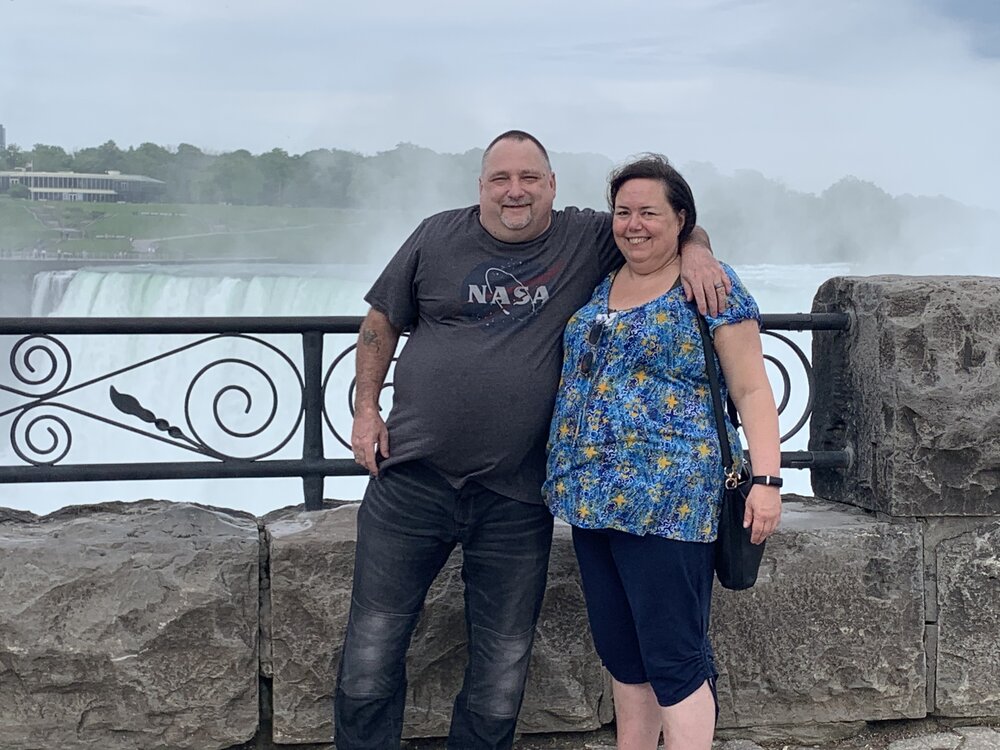 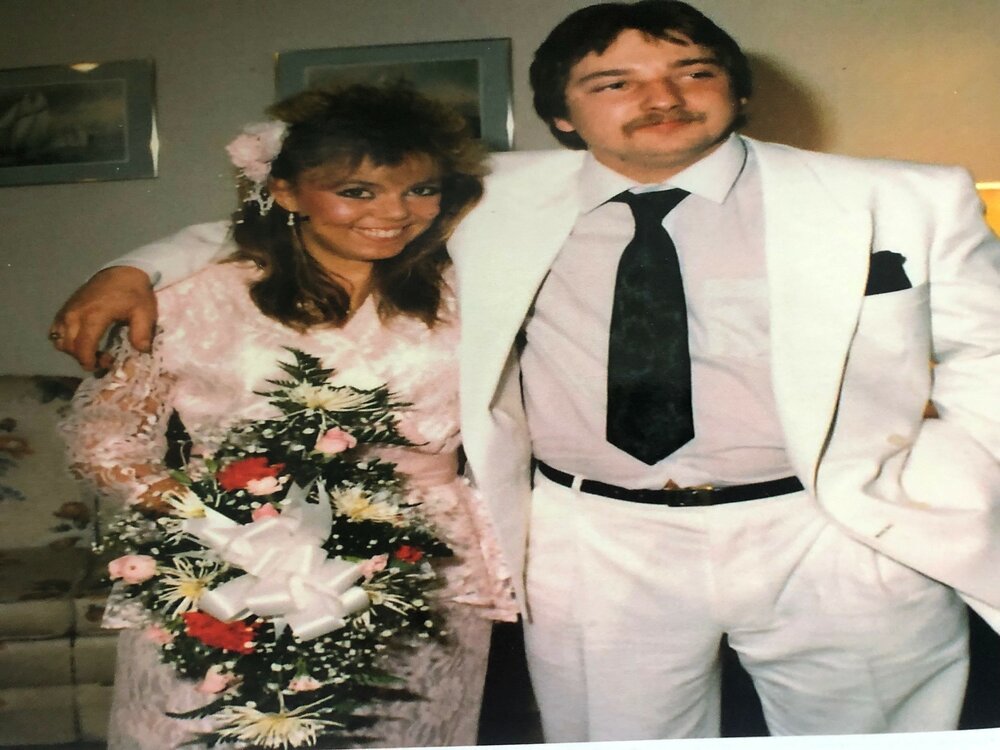 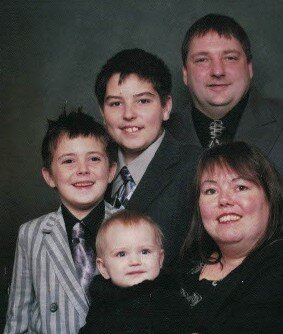 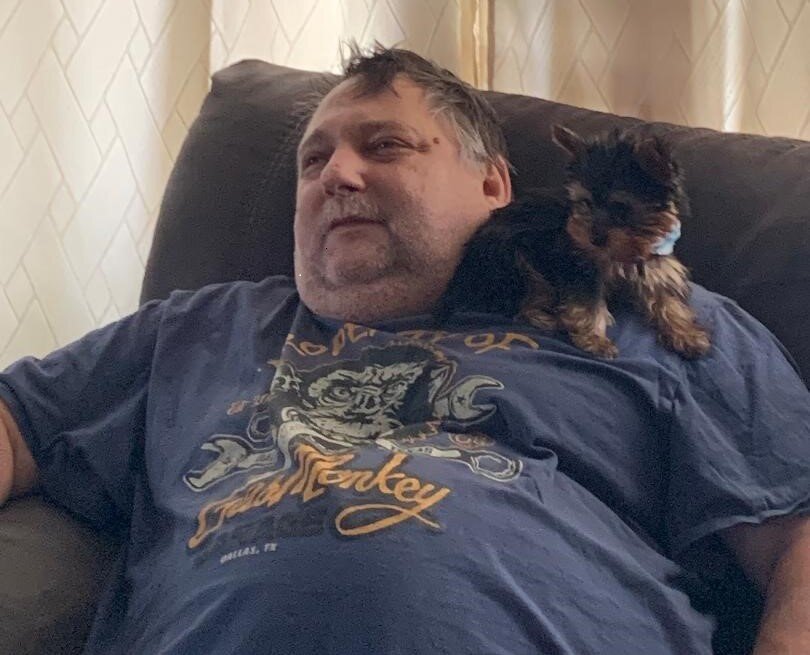 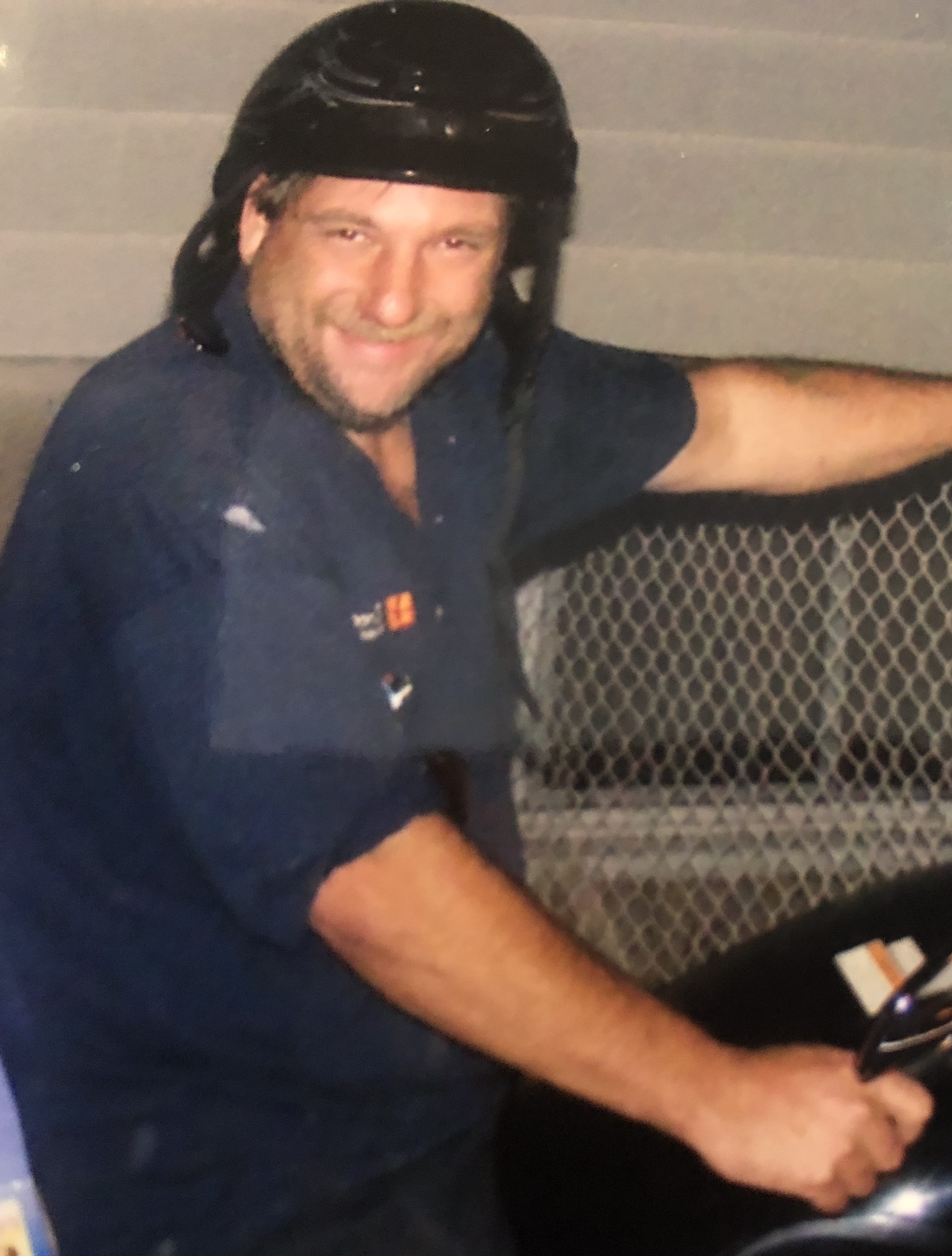 Brett Leslie Masterson passed away in the comfort of his own home on Dec 26, 2021. He was 55 years old. Brett is survived by his wife of 34 years, Deanna and their 3 children Brett Jr (Rachel)29, Ryan (Marie)23 and Taryn 17. His pets Ashy, Potato and Levi are very concerned they won’t get enough treats. Brett will be missed by his sister and her husband, Dianne and Shane Delaney, nieces, nephews, cousins and aunts and uncles. Brett was predeceased by both parents, brothers Darren (1982) and Dean (2000). Brett was born May 20, 1966. He worked as a HVAC Technician for 28 years. He was a man of very few words but was extremely proud of his greatest accomplishment, his children. He was a friend and father figure to many. His pride extended to the relationship he maintained with all of them including nieces, nephews and his children’s friends. Brett Sr wanted to make sure Brett Jr checked his oil, Ryan checked his sugars and if Taryn “should be wearing that”. It was important to him that they all take care of their mother for him. He knew we would all miss him but he would also miss us. Dr Seuss said, “Don’t cry because its over; smile because it happened” and “Your mountain is waiting, so go on your way”. We have truly been blessed. At Brett’s instance there will be no funeral. Sometime have a beer, think of him and remember the good times. Dr. Seuss’s words again: “Step with care and great tact and remember that life’s a great balancing act”.

Share Your Memory of
Brett
Upload Your Memory View All Memories
Be the first to upload a memory!
Share A Memory