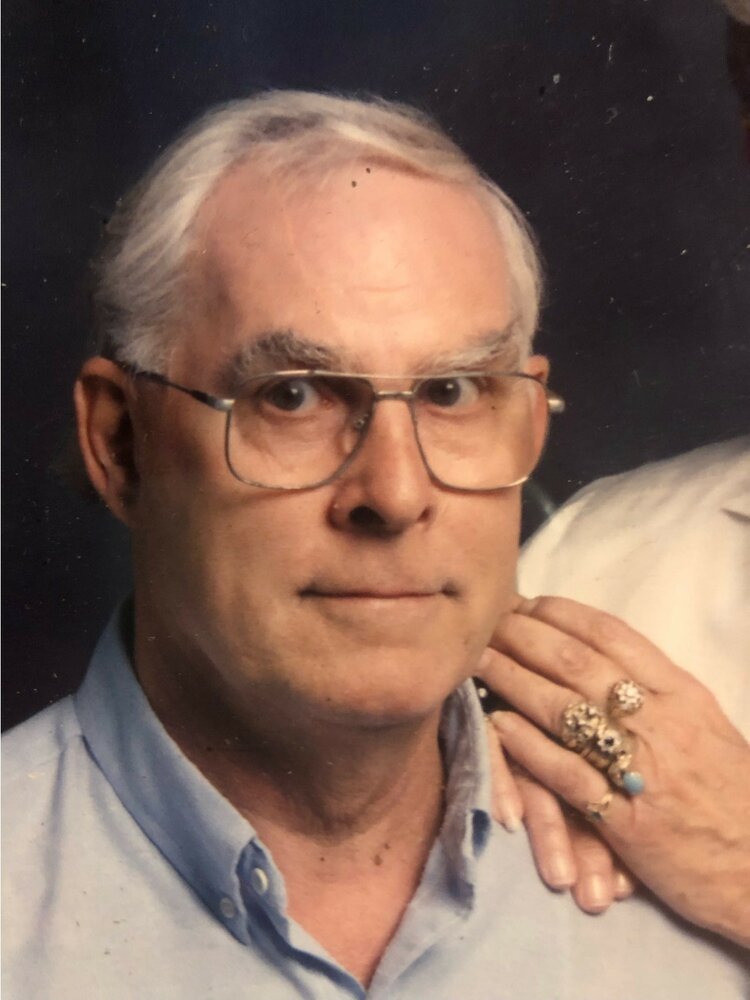 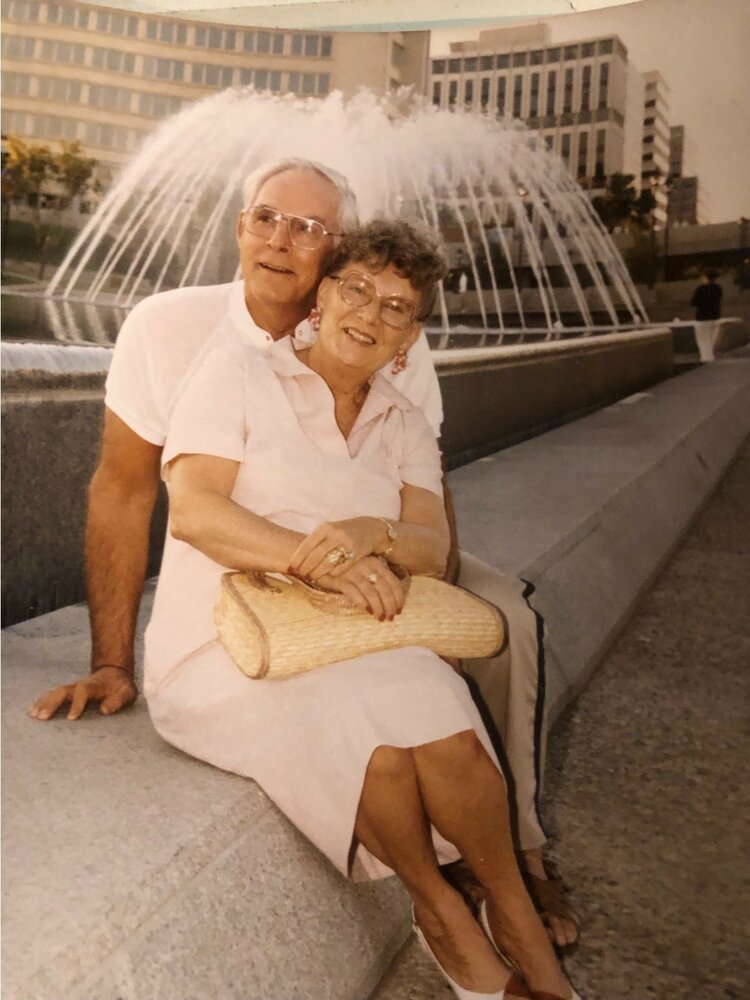 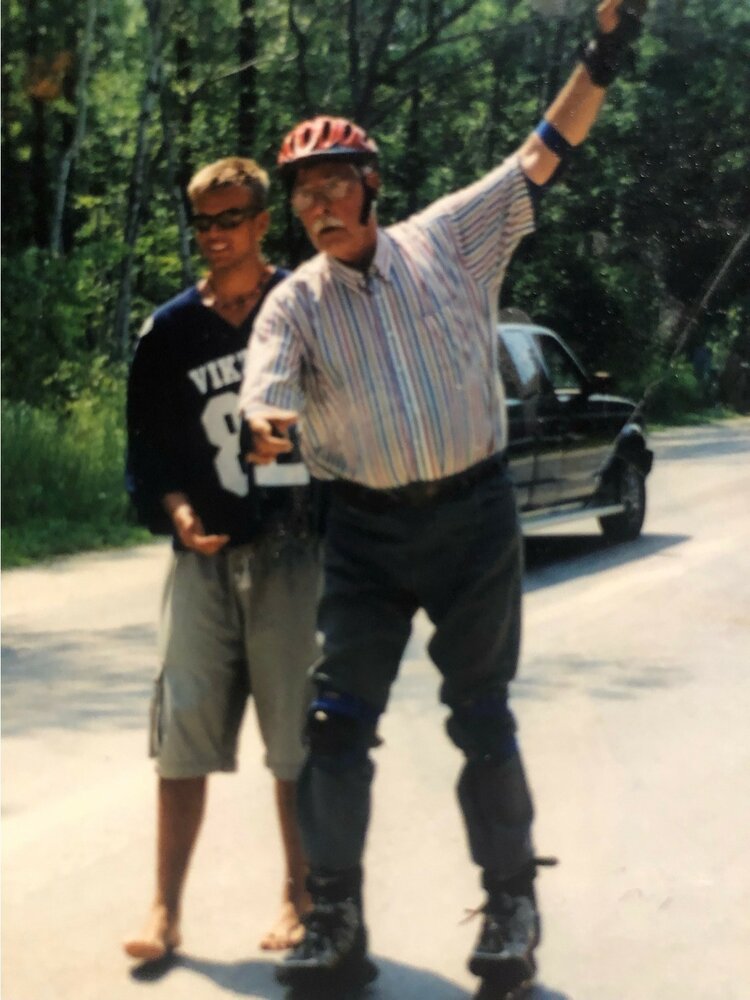 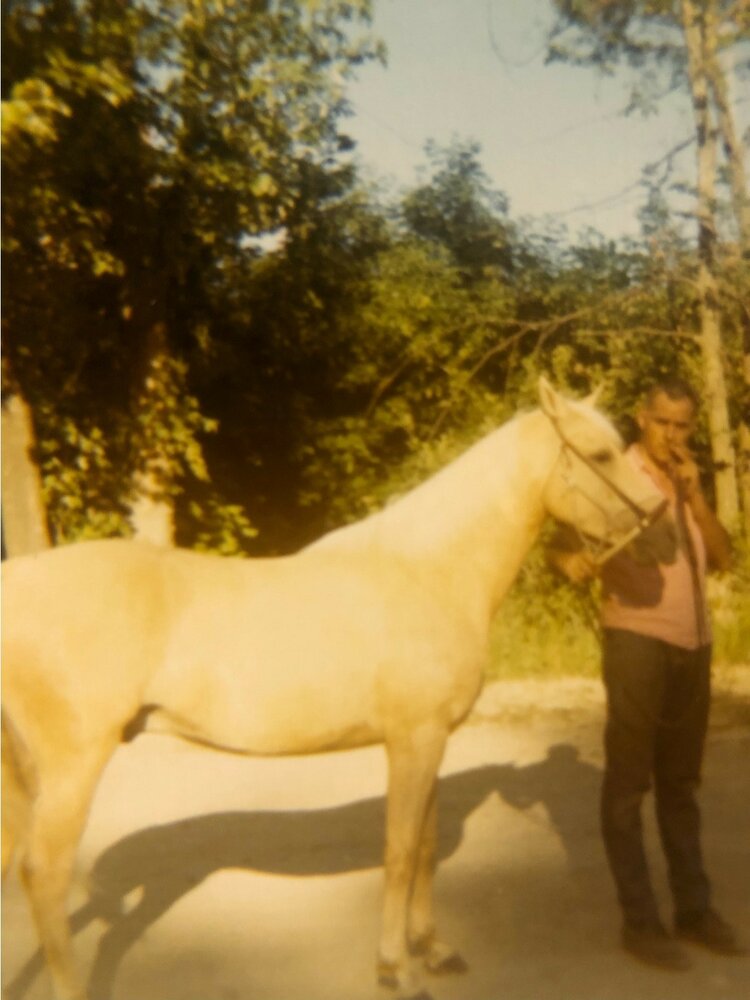 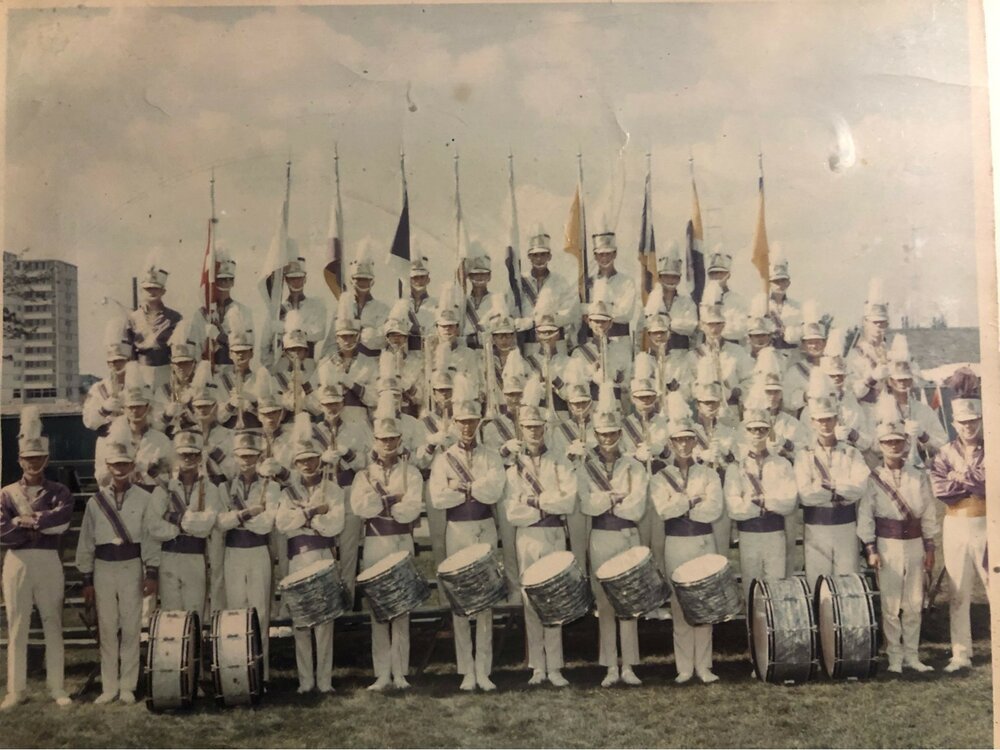 John (Jack) Edward Tutty, in his 94th year, died Friday, February 4th, 2022 at Queensway Long Term Care Home in Hensall following a brief illness. He was predeceased by his wife Marion Amy (2009), daughter in law Julie Tutty (2020) and grandson Jeffrey John Hoban (2021). Survived by his first wife, Jean and their three children, Heather Ann Hoban, John Edward Tutty and Tammy Christiaans (Peter), and stepsons, Kim Stinson (Barb) and Shaun Stinson. Grandfather of 13 grandchildren and many great grandchildren Born in Brooklin, Ontario in 1928, raised in Toronto, and lived in many more places - Schomberg, Lucan, Calgary, Edmonton and London, Ontario. Jack’s love of trains came from his first job with the Toronto railroad. He was elected to the North York School Board and began his career in Toronto. He served on the York Lions Drum Corps (The White Knights) travelling Ontario and the United States with the group. After moving to Lucan, Jack was a member of the Lions Club and was instrumental in starting the Lucan Fair. Jack worked at the Department of Labour in London, Ontario during which time he met Marion. They took a year off work and travelled in a motorhome through out the USA meeting lifelong friends along the way. At the end of their trip, they moved to Alberta and eventually landed a position with the Alberta Human Rights in Edmonton. He retired from the Alberta Human Rights and returned to London, Ontario. Jack and Marion enjoyed many summers at the cottage in Kettle Point where friends and family have fond memories of the times spent there. At Jack’s request, cremation has taken place (arrangements being handled by London Cremation Services). A family celebration of life will be held at a later date. In lieu of flowers Jack would have preferred donations be made directly to the Mission Service of London, Ontario www.missionservices.ca