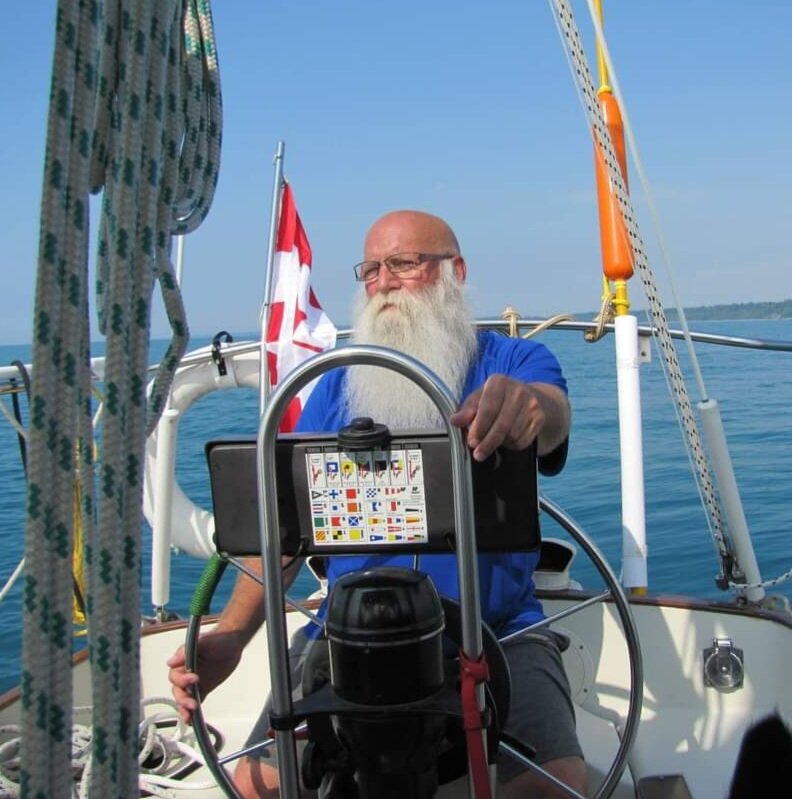 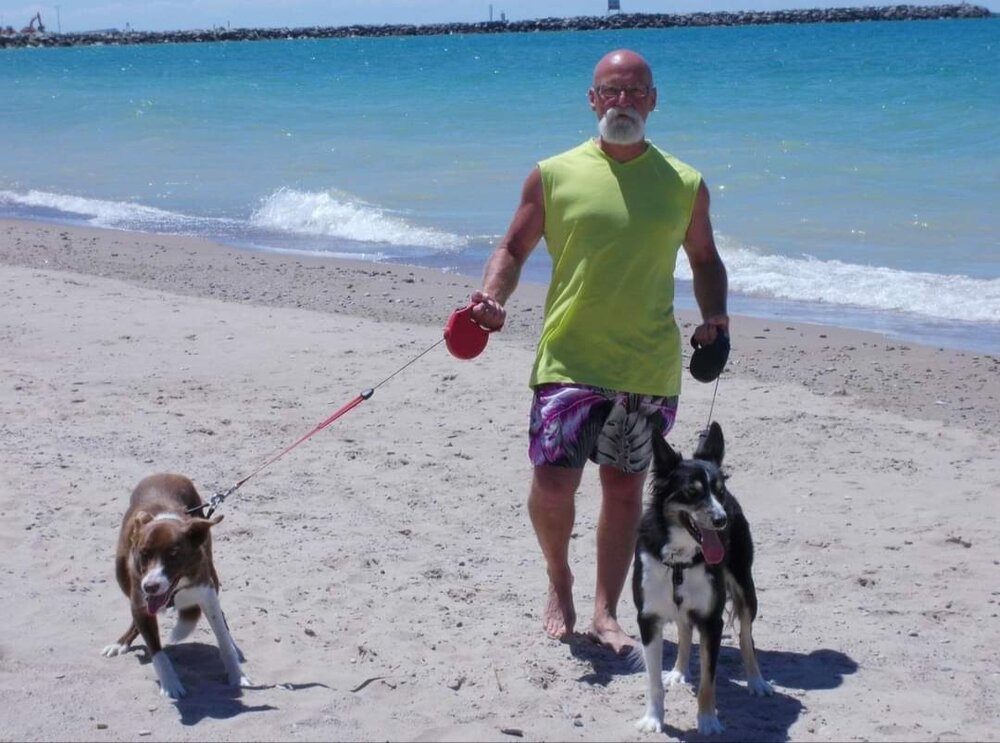 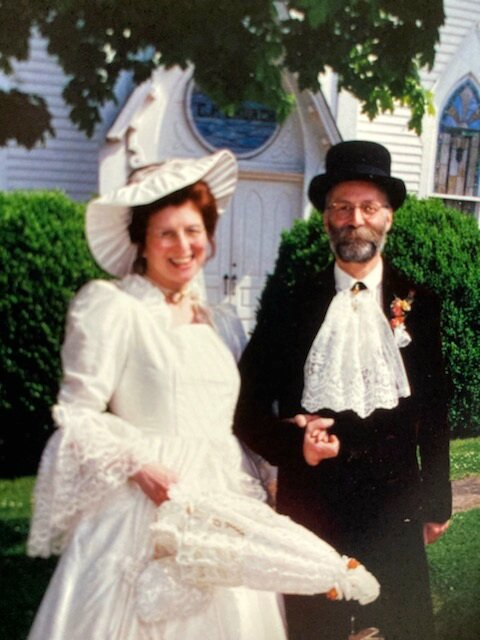 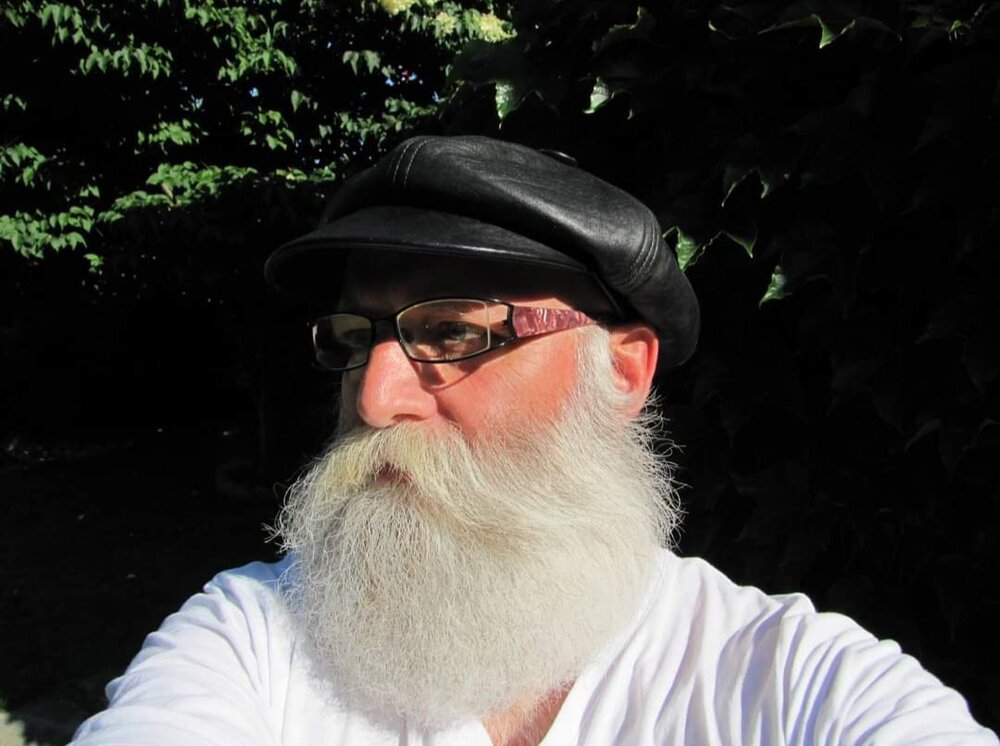 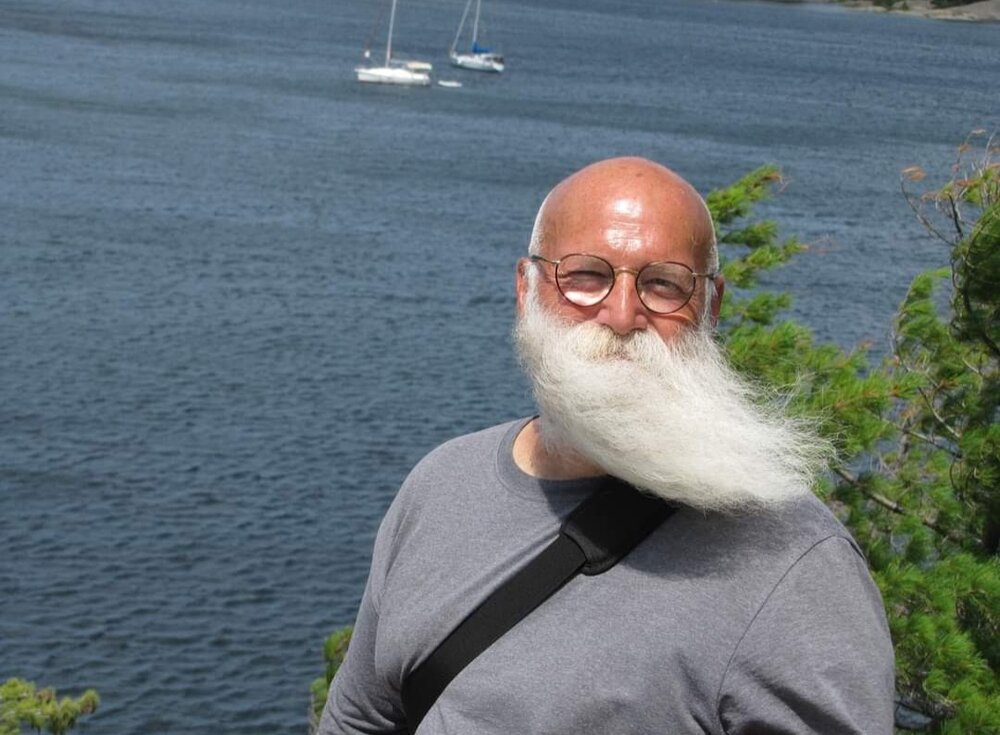 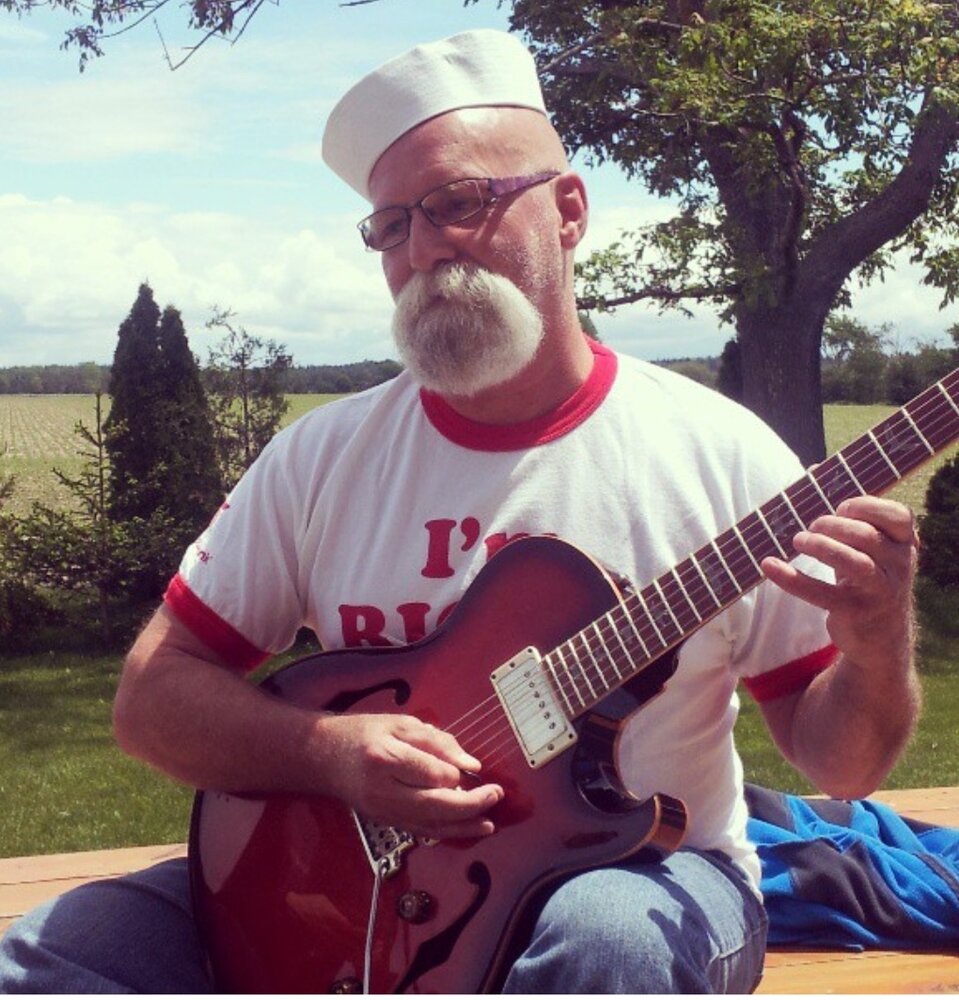 PAUL ROBERT CANDLER February 13th,1955-February 16th, 2022 He raised his sail one last time and sailed off into the sunset. Not one of us are joining him, even though if we could, we would. He is off on a Big Adventure playing tunes along the way. "They said they'll miss me," said by "P.C." We do. We will. Bon Voyage with love from Jodie,Tanya (Robert), Nicole, Harrison ("My Boy'), Scarlett ("My Rosebud'), Karen (George), Ayton, and all of his nephews and great nephews. Tail waggers everywhere will miss "The Dog Whisperer," especially his own Guinivere and Arthur. Paul will be deeply missed by so many near and far. Paul was a staple in the Goderich boating community and made many wonderful friends over the years. Paul was a big Brother and a protector. He will be missed by his family in his birthplace of Hull, England. Paul will be missed by every single heart he touched. At Paul's request, there will not be a service. In his honour, should you care to, please make a donation to a charity of your choice. His family thanks you on his behalf

Share Your Memory of
Paul
Upload Your Memory View All Memories
Be the first to upload a memory!
Share A Memory