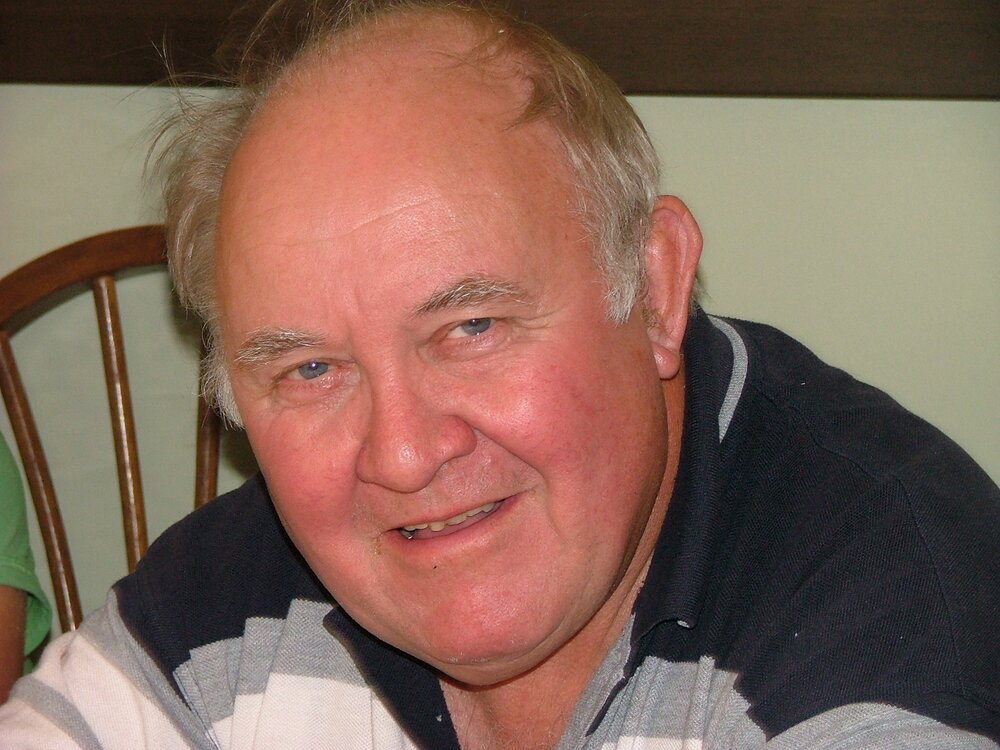 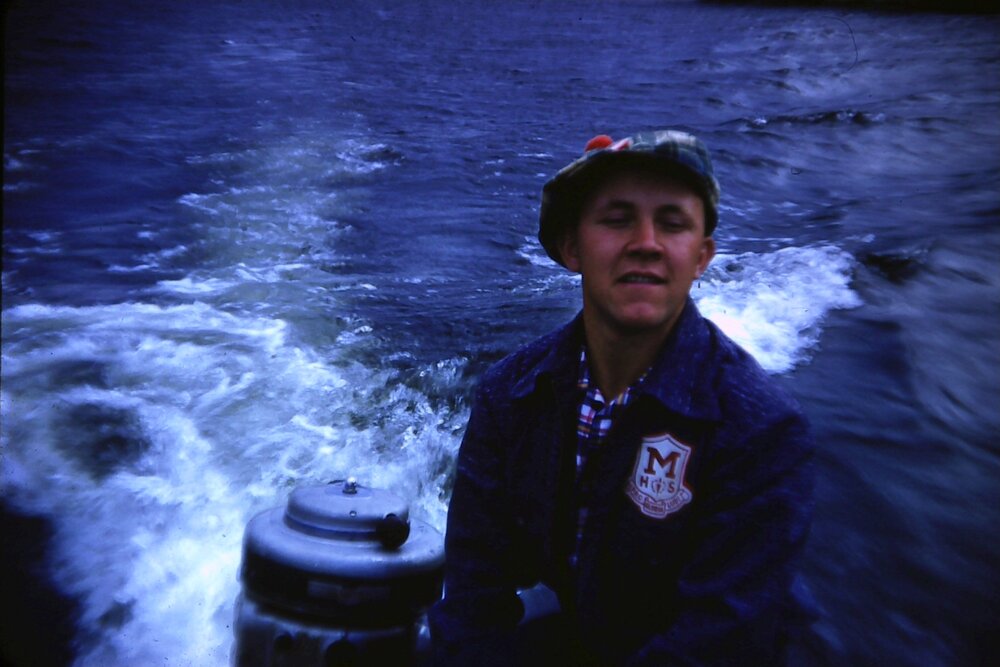 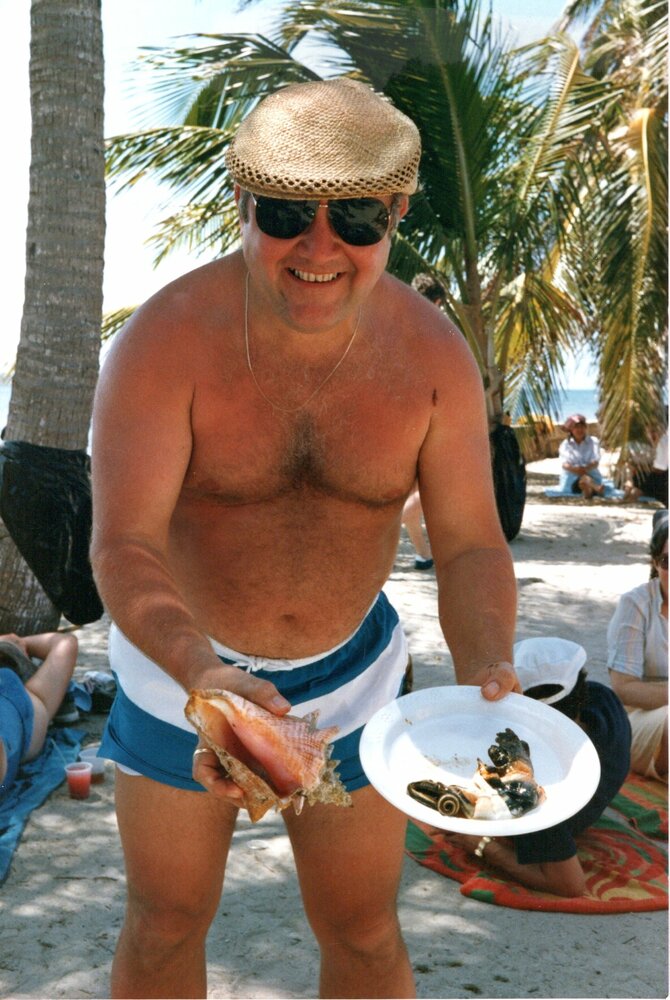 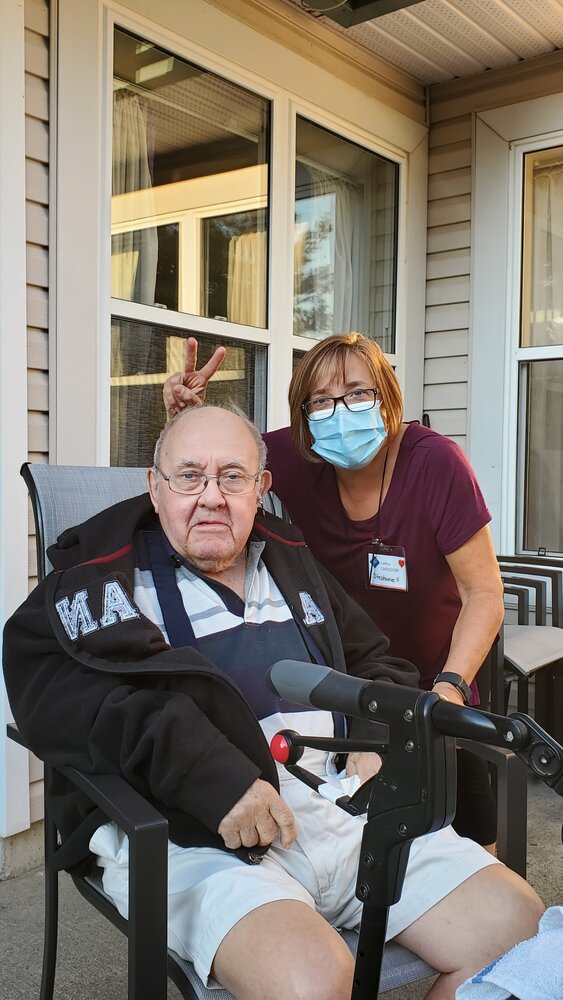 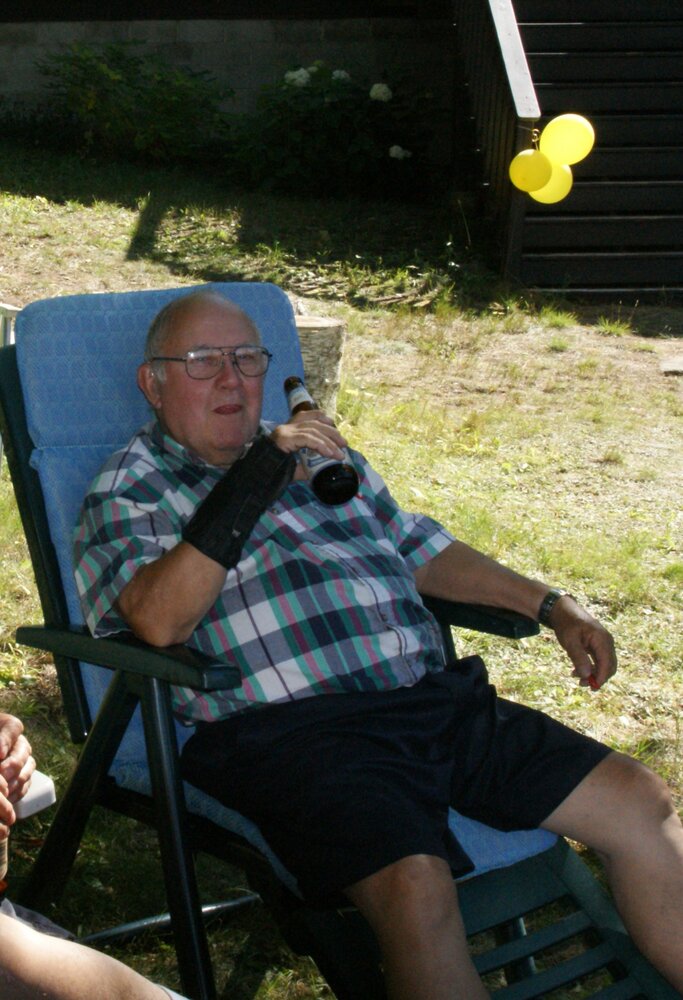 JOSELYN, Roland “Roly” Edward William Joselyn It is with much sadness that we announce the passing of Roland Joselyn of London, at the age of 85. Surrounded by loved ones at Westmount Gardens LTC he passed away on March 17, 2022 after a battle with Alzheimer’s. He will be greatly missed by treasured friends and family. Roland was born in Toronto in 1936, the son of Reverend Reginald and Helen Joselyn, and spent the first 9 years of his life in Fort Albany, Ontario on the shore of James Bay. The family, including his sister Patricia (Pat) moved to southern Ontario and Roland attended Medway High School. He graduated from Huron College (UWO) in 1960 and upon receiving his teaching certificate, taught history at Weston Collegiate in Toronto until 1965 when he took a position as Head of the history department at Strathroy District Collegiate Institute. Roland taught at SDCI for nearly 30 years and, for many of those years, was the cross-country and track & field coach. In conjunction with his love of travel, which took him all over the world, he also chaperoned many student trips to numerous European destinations. Roland was a Royal Canadian Air Force reservist from 1957 to 1964 and was stationed for a time in Lahr Germany. Combining his two professions, he was a keen student of military history, particularly that of the First and Second World Wars. Later in life, he was a member of 427 (London) Wing at the London Airport. For nearly 70 years, Roland spent many enjoyable days at his “happy place”, the cottage in Haliburton which had been built by Roland, his father and friends in 1952. There he loved to read, putter, drink tea, and show people his truly awful fishing skills. The cottage is now enjoyed by the fifth generation of the family. Roland was predeceased by his parents and his wife Marilyn. He is survived by his sister, Pat Thompson, his daughter Stephanie (Kevin) and son Sean (Colleen), and was a loving Grandad to Ian, Erin and Sydney and great-grandad to Elsie and Emilia. Special thanks to the nurse practitioner, nurses and staff at Westmount Gardens for their care and compassion of both Roland and his family for the past 10 months, especially over the past few weeks. In accordance with his wishes, no funeral will be held. Instead, a celebration of life, love and friendship will be held at the 427 (London) Wing at 1-3 pm on Saturday April 2, 2022. Bring your laughs and memories of Roland to 2155 Crumlin Side Rd, London, Ontario. The Wing requires proof of vaccination, and masks are required there. In lieu of flowers, consider a donation to the 427 Wing RCAFA or to the Alzheimer’s Society of Canada.

Share Your Memory of
Roland
Upload Your Memory View All Memories
Be the first to upload a memory!
Share A Memory