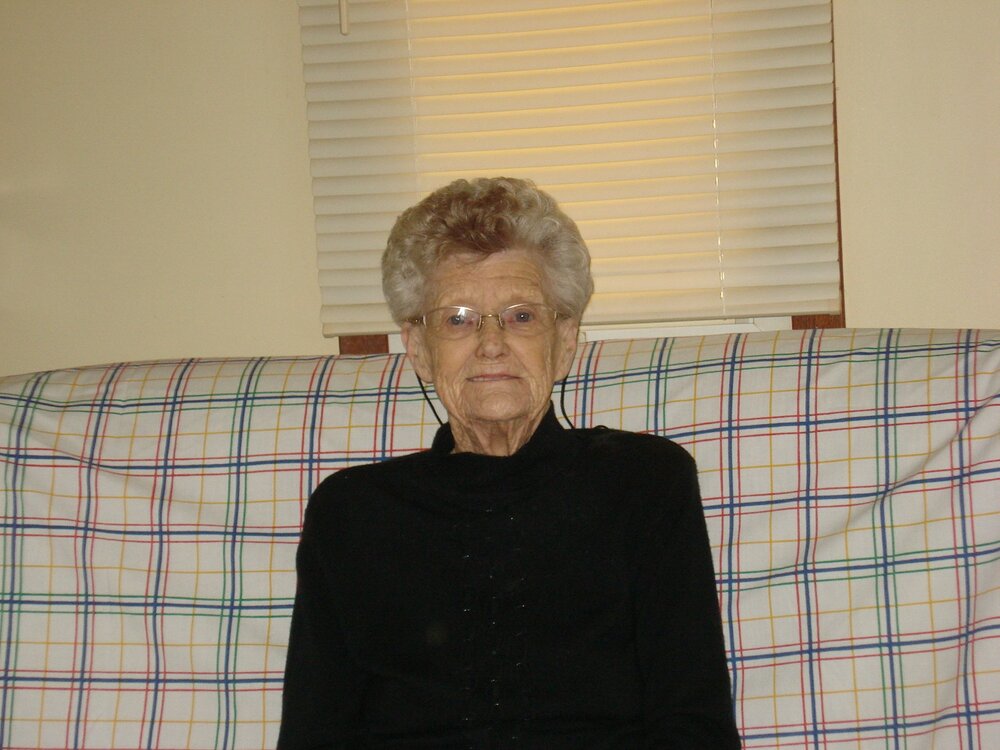 It is with sadness we announce that Barbara Lenore Gibbens, of London Ontario, passed away March 18, 2022 just shy of her 93rd birthday. Barb was born to the late Harry and Ellen Hilliard on April 15, 1929, in London, Ontario. She grew up with and was predeceased by her 3 brothers Harry (Peggy), Ron (Leone) and Gordie (Donna) and her baby sister, Margaret. Barb graduated from High School and began her long career with Kelloggs Canada in Quality Control up to her retirement in 1984. She married the late Clarence Roland Gibbens in 1949 and they lived together in London, Florida and Port Franks travelling and enjoying their family and friends. Barb is survived by two Son’s: Mike Gibbens of Port Franks; and Tim Gibbens (Mary) of London; Barbara was sadly predeceased by her Son, Billy in 1987. She is also survived by six (6) grandchildren who all loved her dearly; Jenna (Matt), Colin (Sadie), Leah (Boun) Kayla; Katie and J.T. (Lindsay) and 3 great-grandchildren with 1 on the way. Barb was loved dearly by Lois, Mary, Lori (Mike) and Tracy along with her many nieces, nephews, friends and family, Brother in law, Merv (Paulette) and Sister in Law’s , Ruby and Verna. Barb was predeceased by her loving husband, Roly in 2008. Barb, lovingly known as Baba was an accomplished baker and famous for her delicious butter tarts and bundt cakes! Baba was immensely proud of her family, and leaves behind nothing but beautiful memories. Even as her health declined, she was always immensely strong with a smile on her face and a twinkle in her beautiful blue eyes. Burial will take place with a private family graveside service. In lieu of flowers, Barb’s family requests that people make donations in support of the Alzheimer’s Association. The family also greatly thanks the staff at Westmount Gardens for their excellent care and compassion given to Barb. She was happy. Rest now Mom.

Share Your Memory of
Barbara
Upload Your Memory View All Memories
Be the first to upload a memory!
Share A Memory