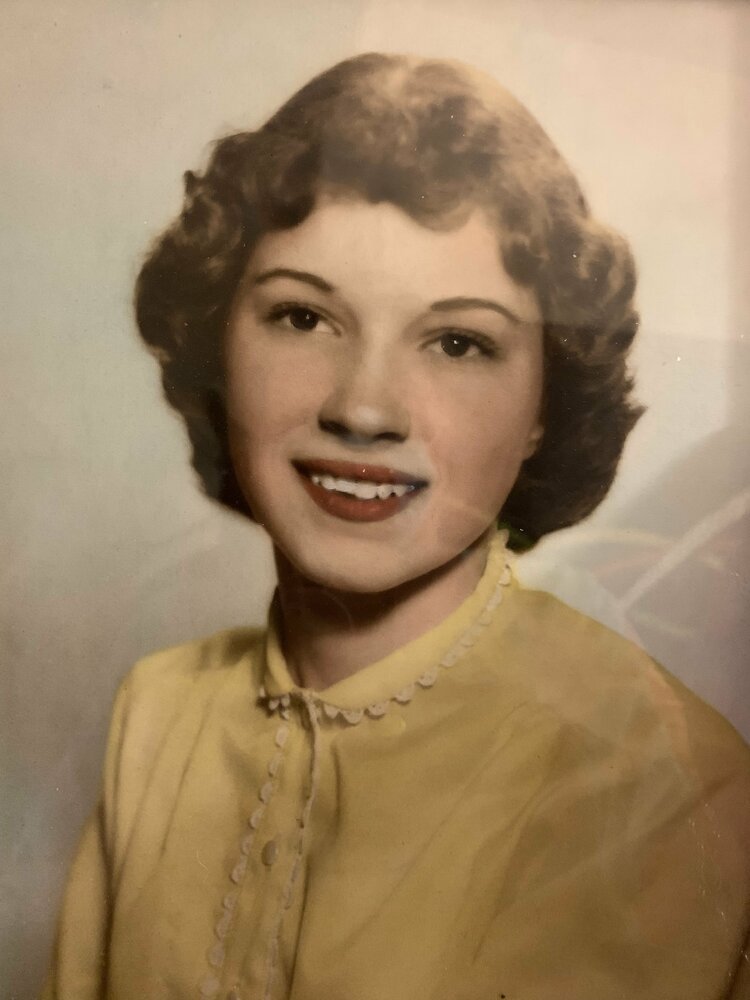 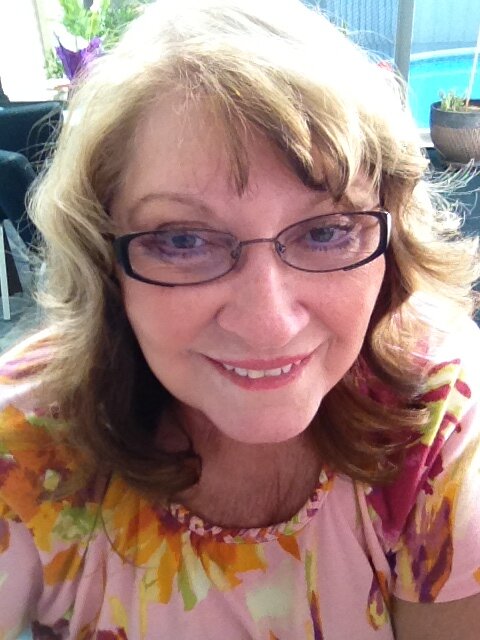 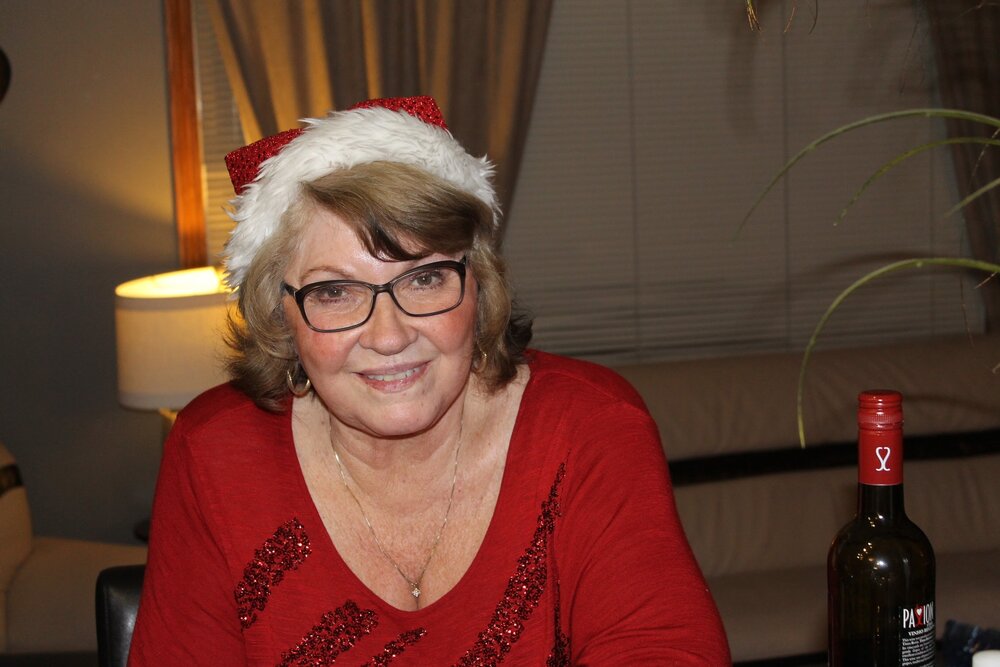 It is with deep sadness that we announce the passing of Shirley Redick. On July 4th, 2022, surrounded by her family and loved ones, Shirley peacefully left us. Shirley was 79 years old. Shirley lived her life vibrantly. She enjoyed hosting a great party delighting in the details with elaborate decorations and always too much food. Shirley made a great sandwich, which she always offered to guests, especially male guests of her daughters’ boyfriends and husbands. Shirley took care to make herself beautiful everyday of her life, dressing well and adding jewellery before she left the house. She cared about her appearance up until the day she died and she was well known for her style and having beautiful nails. Shirley raised four amazing girls who will miss her dearly as she could always be counted on to listen to the trials and tribulations growing up and as adults themselves. Shirley was open and inviting and people trusted her to share their stories and their secrets as she could be counted on to provide helpful advice, but not judgement. She was loved by all who knew her. When she moved to Vision Nursing home, she touched the hearts of those who cared for her and she will be missed by them. Dear mother of Terry Willemsvandyk (Ken), Sherry Davidson (Gary), Kerry Miller (Adam) and Leslie Callister. Loving Grandmother of Jason Fahselt, Justin Laird (Naomi), Jamie Laird (Adrienne), Jesse Laird (Jen), Jordon Fahselt-Laird, Jacqui Fahselt-Willemsvandyk, Christie Taylor (Stephan), Sandra Taylor, Hala Miller (Justin Clendenning), Zoe Miller. Great Grandmother of Jessica, Jasmin, Kailee, Christian, Randy, Dominique, Hanna, Thomas and Myles. Loving Aunt to many nieces and nephews. Shirley came from a large family and will be missed by her brothers Orval Redick (Myrna), Bob Redick, her sisters Violet Redick and Hazel Redick and her dear Sister-In-Law Arlene Redick (Dan). Shirley had many nieces and nephews, who will remember her fondly from the many family events that she hosted. She touched their lives in ways she may not even know by providing a warm, open and accepting home. Some remember her as their glamorous aunt in whose house they found acceptance and a feeling of belonging. Shirley is predeceased by her mother and father, Norm and Katherine Redick, her brother Dan Redick and her Sister-In-Law Myrna Redick. Shirley grew up in Wyoming where she attended school in a one room school house. She was a bright and intelligent student. Shirley was swept off her feet by her first husband Tom Fahselt (deceased) then later remarried Paul Callister. Shirley worked most of her life at Polysar then Bayer, where she began as clerk then worked hard to be a successful career woman in Human Resources. She travelled in Canada and the U.S. training others in the Targeted Selection process of hiring. When she retired, she took to spending parts of her winter in Florida where she met friend and companion Joe Nittoli. Joe became a source of joy and comfort for her in the last years of her illness when he came to visit and brought light to her and those at Vision as he swept in and took Shirley out the Casino and out for walks and provided her with company as her disease ravaged her and took her from us before she even passed. A living celebration of life has already occurred and condolences for the family can be expressed through London Cremation Services online at www.londoncremation.com. We look forward to reading about your memories of Shirley to help us through this transition of loss.

Share Your Memory of
Shirley
Upload Your Memory View All Memories
Be the first to upload a memory!
Share A Memory