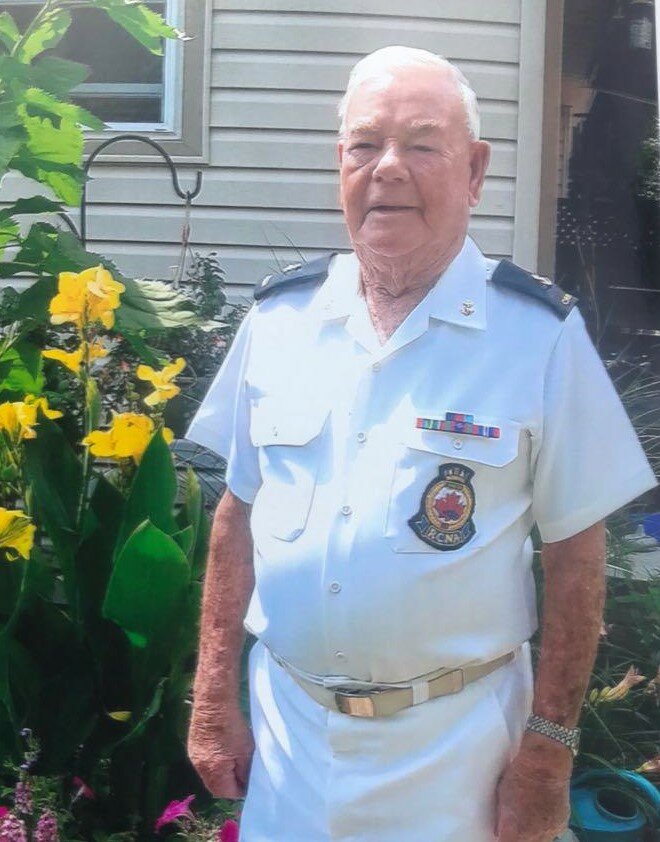 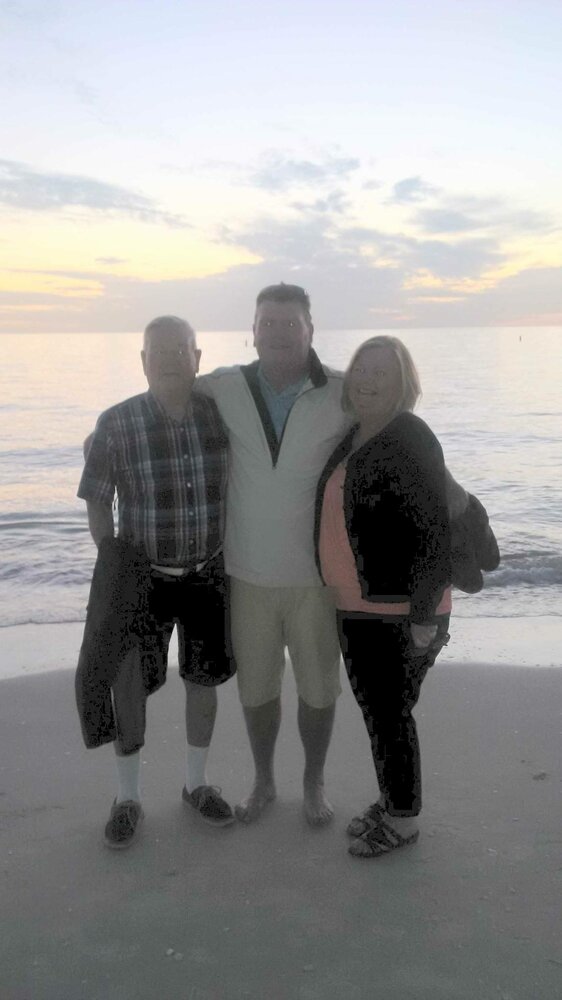 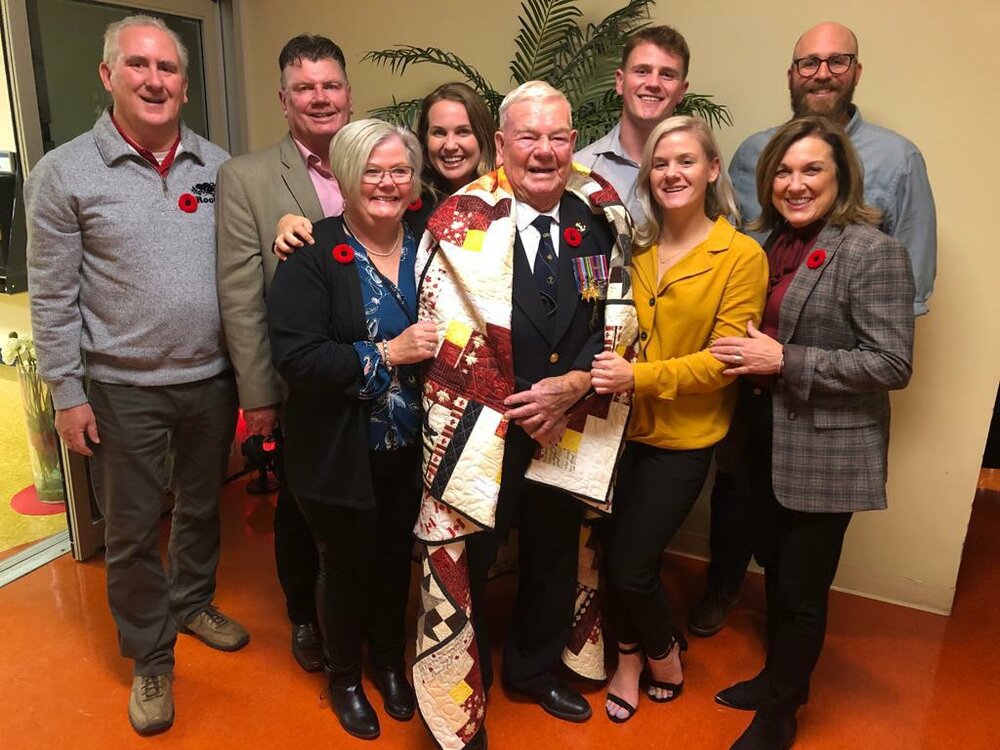 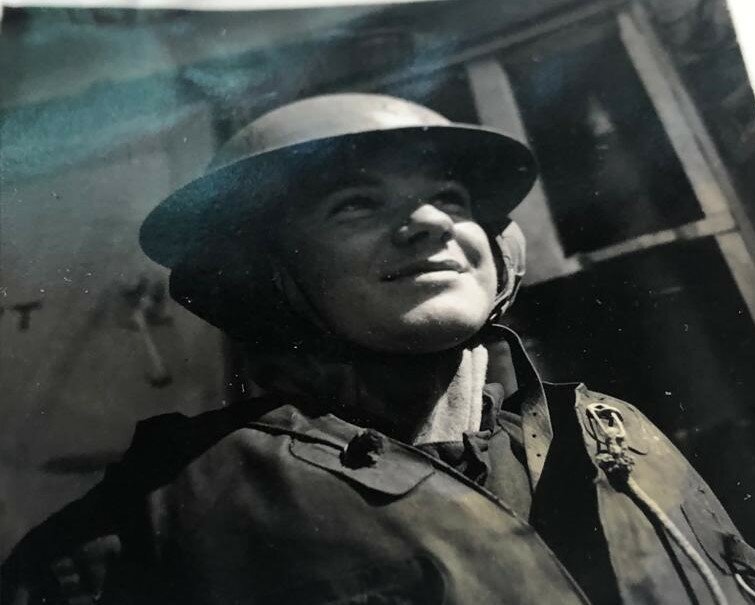 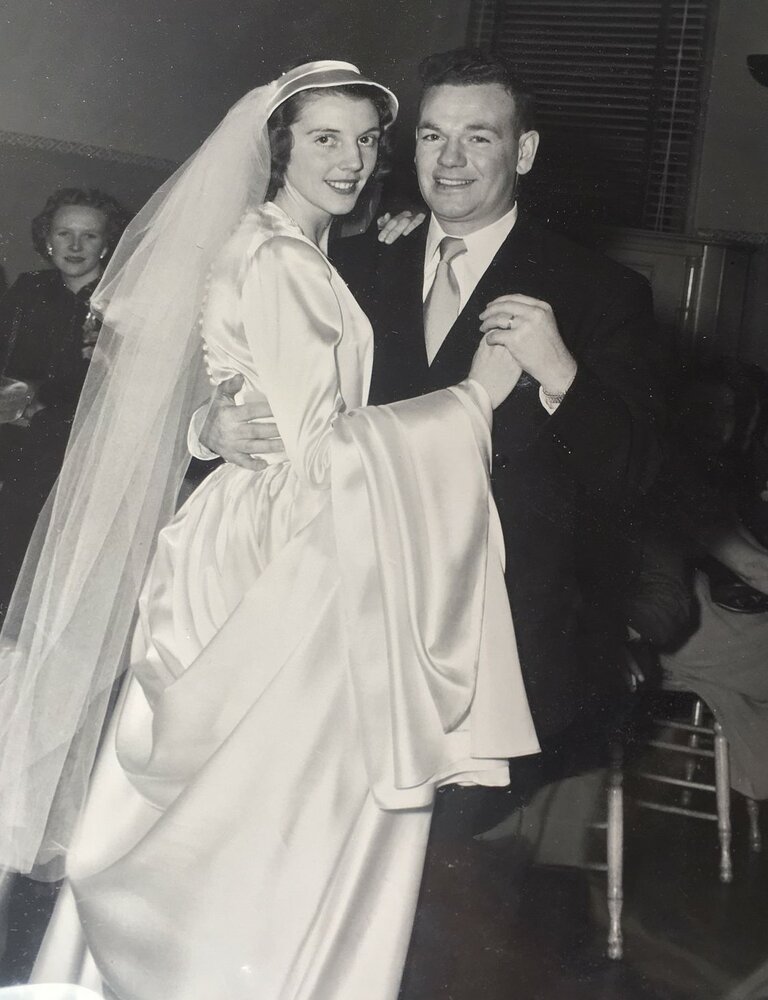 Hugh George Murray February 4, 1926 – July 5, 2022 It is with great sadness that the Murray family announces the peaceful passing of Hugh George Murray on Tuesday, July 5, 2022 in his 97th year, surrounded by his loving family. Born in Verdun, Quebec on February 4, 1926 to John and Grace. Hugh was the middle of three children. Hugh was a passionate man, who proudly served Canada in the Royal Canadian Navy during World War II on the ship HMCS Uganda as a gunner. After the war, he returned to his hometown, where he got a job working at the Robert Simpson Company as a Fleet Manager. In 1951 he married the love of his life, Sheila. Together they built a great life in Verdun, Quebec, welcoming two children; Ross in 1956 and Alison in 1959. In 1987, he and Sheila moved to London, Ontario to be closer to their growing family. Hugh was a big believer in giving back to the community, and had a huge love for the game of hockey and sports. He donated his time and efforts to the youth of Verdun by coaching and managing numerous teams, especially minor football up to the junior level. He also served as President of the Verdun Maple Leafs, minor hockey team. He was the manager of the national champion midget Maple Leafs team in 1974, travelling with the team to Russia to play six exhibition games. He was also an active organizer of the Canada Day festivities that were held in Verdun throughout the 1970s and 1980s. After leaving Verdun he began volunteering his time with the Naval Club of London where he was a member of the honour guard, and marched in numerous parades and memorial services. Hugh, loving husband, father, grandfather, great-grandfather and friend leaves behind son, Ross (Kathryn), and daughter Alison (Mark); his seven grandchildren: Lauren (Kyle), Matthew (Megan), Lindsay, Andrew, Mitchell (Brookes), Gillian (Spencer), Marshall, and great-grandchildren Addison and Hudson. He is pre-deceased by his wife Sheila, his parents John and Grace and his sister Jean. A celebration of life will be held on Saturday, August 27, 2022 from 11-2pm at HMCS Prevost (19 Becher St. London, Ontario). Obituary services have been entrusted to London Cremation Services, www.londoncremation.com In lieu of flowers a donation can be made to Parkwood Institute for Veterans of St. Joseph’s Health Care Foundation. Designation: Veterans Care Program. https://www.sjhc.london.on.ca/ways-to-give/donate-now His Journey’s Just Begun Don’t think of him as gone away his journey’s just begun, life holds so many facets this earth is only one. Just think of him as resting from the sorrows and the tears in a place of warmth and comfort where there are no days and years. Think how he must be wishing that we could know today how nothing but our sadness can really pass away. And think of him as living in the hearts of those he touched… for nothing loved is ever lost and he was loved so much.

Share Your Memory of
Hugh
Upload Your Memory View All Memories
Be the first to upload a memory!
Share A Memory