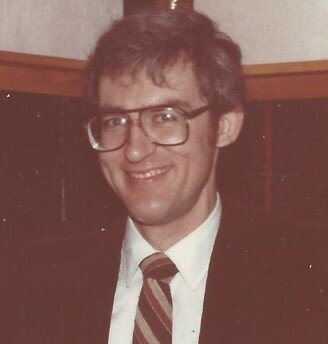 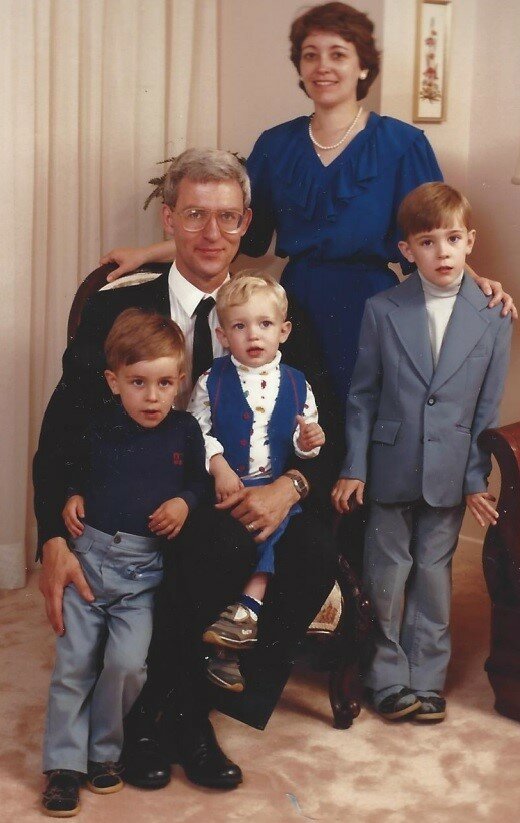 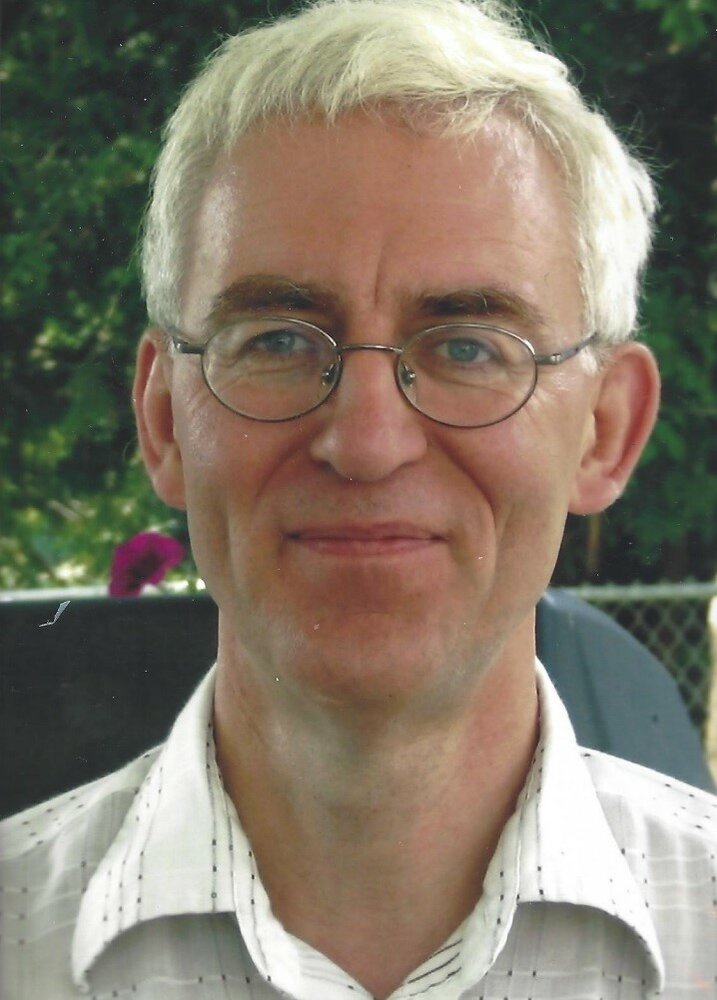 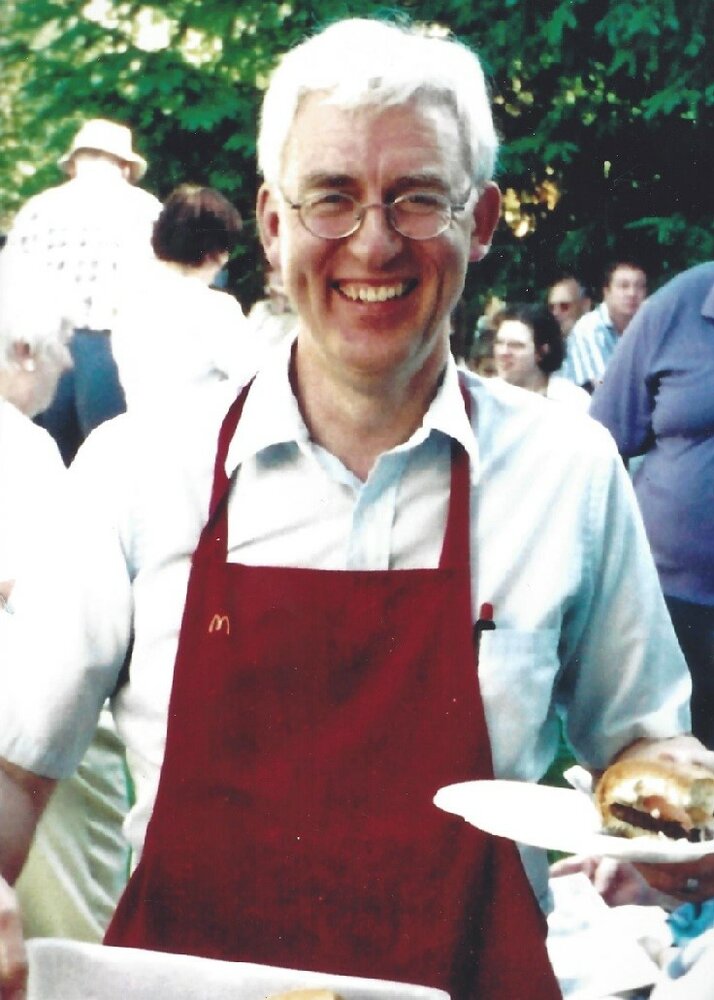 It is with deep sorrow mixed with joy that the family of the Rev. Dr. Brian Alexander McKenzie announces his departure from earth on October 27, 2022 and his new residence in heaven with Jesus. Brian grew up north of Strathroy where his parents, John and Mary Ellen (Paterson) McKenzie had a poultry farm. Brian served as a very caring pastor to four Baptist churches in Ontario, two in the Toronto area as interim pastor followed by 9 years at Nobles Memorial in Windsor and almost 18 years at First Baptist in Strathroy. Brian became a follower of Jesus Christ in his early twenties and dedicated his life to Jesus’ service. God gifted Pastor Brian with the love the word of preaching and teaching the bible. He did so with clarity and deep understanding of God’s word. Brian loved to learn. He completed his PhD. At Toronto School of Theology (University of Toronto) after completing his B.Th., B.A. and M.A. He always wanted to know how things worked and he used his knowledge to design and restore several building projects in his spare time. He dove into every project with great enthusiasm and thorough research. Brian was a wonderful husband, father and grandfather. He is greatly missed by his loving wife of 44 years Barbara (Trewin), and by his three sons, Stephen (Stacey), David and James and by his three precious grandchildren Kaiden, Benjamin and Ezri. Also saddened by his loss are his brother, Les (Jeanette) and sister, Gayle (Norm Frisa), his many nieces and nephews and by all who knew him. The family wishes to thank the special Para Med nurses Stephanie, Ryan and Victoria, the N.P. Katerina and the Von PSWs who lovingly took care of Brian before he entered hospice. Brian spent his last 2 weeks at St. Joseph’s Hospice in London where he received tender, loving care from all the staff and volunteers. A big thank you is extended to all who took care of Brian and our family during his stay at the hospice. In lieu of flowers Brian’s family would be honoured if you would donate to the Canadian Bible Society www.biblesociety.ca Trans World Radio www.trw.ca Wycliffe Bible Society www.wycliffe.ca or Samaritan’s Purse www.samaritanspurse.ca There will be a memorial service for Brian on Saturday, November 19, 2022, 1:00pm at Westview Baptist Church, 1000 Wonderland Road South, London, On

Share Your Memory of
Brian
Upload Your Memory View All Memories
Be the first to upload a memory!
Share A Memory