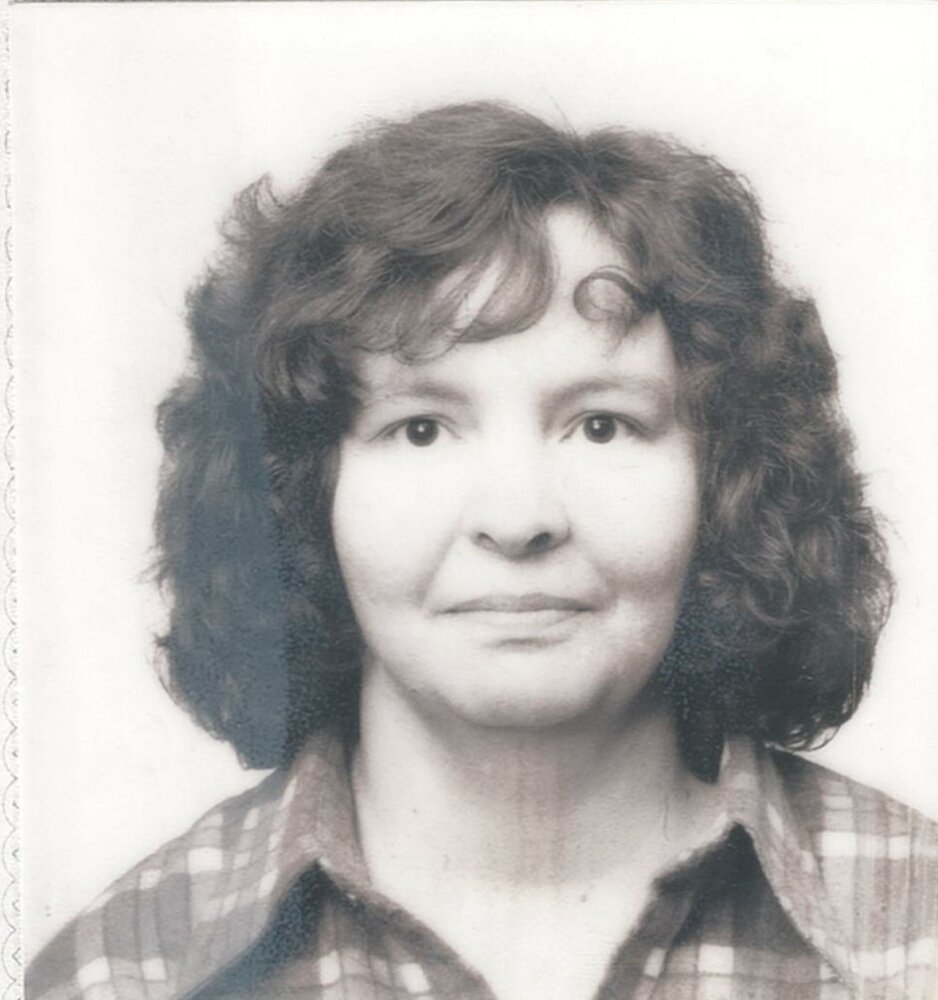 Gaile passed peacefully in her sleep at the Mt Hope Center for Long Term Care, London Ontario. She was born in London England during the Blitz when her father Leslie was a Lieutenant Colonel with the Canadian Forces and her mother Joyce was an administrator at Allied Headquarters in London. The family arrived back in Canada shortly after the war aboard the Queen Mary, Les returning to his life-long career with the Canadian National Railways. The McGregors lived several years in Toronto and then in North Bay where Gaile attended King George Public School, then moving back to Toronto where she attended Royal York Collegiate Institute before moving to Montreal. Gaile is survived by her devoted husband Norman Duke, her brother Ross (wife Julie) and niece Kilby Smith-McGregor. Gaile dedicated her life to the acquisition and dissemination of knowledge in a wide variety of fields. She was a recognized pioneer of interdisciplinary studies and during her distinguished academic career she researched, wrote, and taught extensively on Canadian and American social, cultural, and political history, communications, and law. Gaile attained a B.A. (1965-68) and M.A. (1970-71) in English at Carleton University, Ottawa; carried out graduate research in American Literature and Culture (1971-75) at the University of Western Ontario, London and in Canadian Studies (1978-79) at the University of Manitoba, Winnipeg; attained a PhD in Sociology (1984-87) at York University, Toronto and an LLB (1997- 2000) at the University of Western Ontario. Her scholarly contributions to law include Old Age and the Law in Canada (1999), Regulating the Internet: A Canadian Perspective (2000), and Unemployment Protection for Older Workers (2002). Her academic appointments include a Canada Research Fellow (1989-92) at the Sociology Department, York University, Toronto; a Fulbright Fellow (1992-93) at the Anthropology Department, Rice University, Houston; Chair/Associate Professor (1994-96) at the Film and Photography Department, Ryerson Polytechnic University, Toronto; and Adjunct Professor (2001-2015) in the Sociology Department and the Faculty of Information and Media Studies at the University of Western Ontario. Courses taught at Western covered Canadian Culture, Theories of Mass Communication, Advertising and Society, Public Opinion Formation, Modern Sociological Theory, Men and Women in Society, and Sociology of Law. She offered on-line versions of courses on Public Opinion, Sociology of Law and Problems of Mass Society until retirement in 2015. Although busy with academic pursuits, during the mid-70s to the mid-80s Gaile worked with her geologist-husband on mineral exploration programs in locations ranging from the Southern Appalachians through the Western Cordillera to the High Arctic. Many of her most cherished memories stem from these excursions, of camp life in remote areas, the Friday night poker games and the occasional game of pool in a local cowboy bar during a grocery run. Gailes artistic talents coupled with skill in writing engineering script she had learned from her father made her a superb drafter of geological maps. Seeing firsthand how “mapping” provided the central methodology for evaluating an areas mineral potential she was inspired by the idea of employing similar methodology in “mapping culture”. Her numerous publications on cultural mapping have contributed to a number of diverse fields, she is best known for a 1986 book entitled The Wacousta Syndrome: Explorations in the Canadian Langscape, the first volume in a three-volume series of semio-ethnographic studies of post-frontier societies. Gaile will be remembered as a complicated, fiercely intelligent, passionate woman who held strong views and wasn’t shy about sharing them. She very much enjoyed gatherings and her lively input will be sorely missed by her family and numerous lifelong friends. Her wishes were for simple cremation and ashes scattered in Lake Bernard, a happy family holiday destination in her youth. Expressions of sympathy and donations to the Kidney Foundation would be appreciated and may be made through the London Cremation Services (519-672-0459) or on-line at www.londoncremation.com. Special thanks to the nursing staff at Marian Villa for all their care of Gaile throughout the pandemic.

Share Your Memory of
Gaile
Upload Your Memory View All Memories
Be the first to upload a memory!
Share A Memory