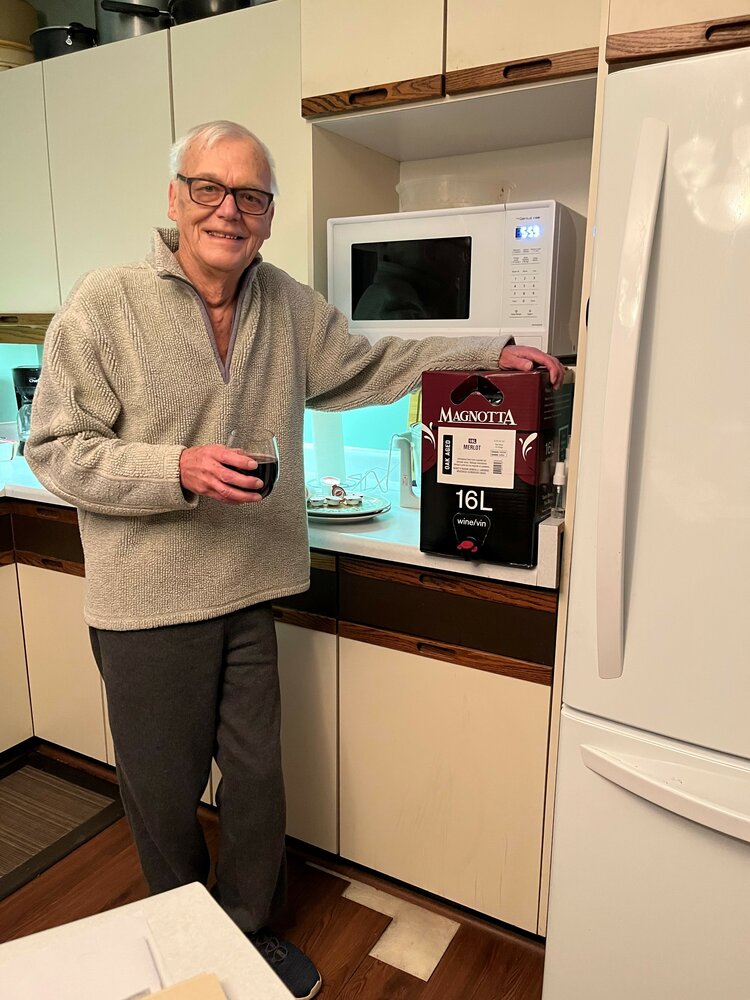 It is with great sadness that the family of David Wayne Donovan announces his passing during the early morning hours of January 8, 2023 at Victoria Hospital in London, Ontario. The son of the late Verdun Donovan and Joyce Donovan (Young), David was born in Fredericton, New Brunswick on January 24, 1949. David grew up in Fredericton and moved to Ontario after high school, where he eventually settled in London, and continued to call London home to this day. He worked with the Ontario Provincial Government as a Land Registry Supervisor until he retired in 2003. David enjoyed spending time with friends barbequing and enjoying his pool as well as time spent South on occasion. Besides his parents, David is predeceased by his older brother, Gary Donovan, and several aunts and uncles. David is survived by his brothers, Brian Donovan (Francine Marcoux) of Fredericton, NB, and Brad Donovan (Krista) of Halifax, NS; and several nephews, Gary Donovan Jr, Shawn Donovan, Steven Donovan, Brandon and Ryan Donovan as well as one niece, Lisa Wood. He is also survived by many close friends whom he considered to be his chosen family. The family would also like to thank the doctors, nurses and supporting staff at Victoria Hospital for their care and compassion during David’s last days. A celebration of life will take place at a later date. In lieu of flowers, donations to the Canadian Cancer Society, or any charity of the donor’s choice, would be appreciated by the family.

Share Your Memory of
David
Upload Your Memory View All Memories
Be the first to upload a memory!
Share A Memory