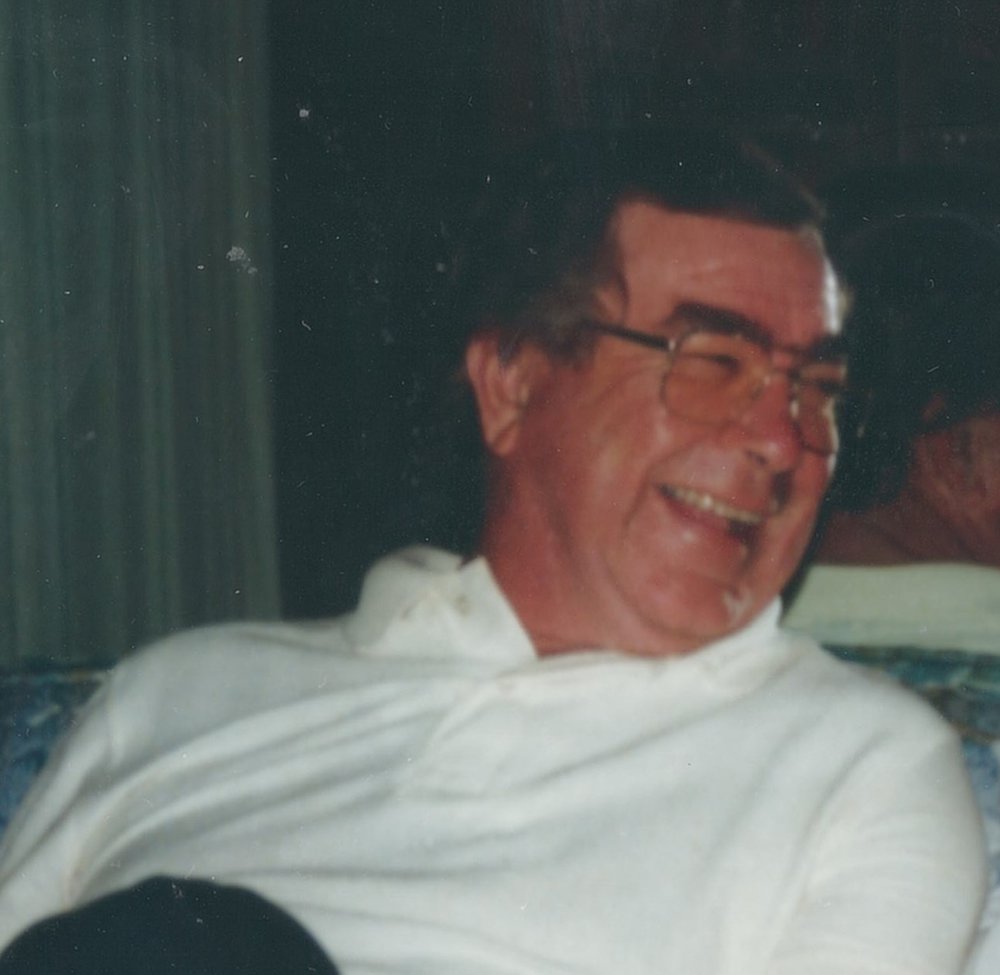 On February 4, 2019 William Logan Oliver passed away quietly at University Hospital, London with his wife of 63 years by his side. He is survived by his wife and best friend Pat, his son Craig of Canmore AB and daughter Kim, 2 grandchildren Steven Blandy and Laura Morgan (Alistair) and son-in-law Bruce Blandy all of BC. Bill graduated from Queens with a Chemical Engineering degree and began a wonderful career at Sun Oil. From Montreal to Toronto, 3 times, London 3 times, Edmonton and Calgary. When he retired at 55 as Vice President of Administration, he continued as a consultant to Suncor and Great Canadian Oil Sands for several years. Retiring in Canmore AB and Venice FL, he then moved back to Port Stanley. At Queens he played for the senior Golden Gaels, on the program as 6 feet but really was 5 foot 9 inches. Avid curler, skier and golfer, he won the St. Thomas senior Tournament in 1990 … shot 72 .. “A pure fluke” He would say. He curled with George Parkes, Don Gilbert, Jim Waite and Dick Ronald. In 1966 lost the Ontario final to Joe Gouroka. Moving to Toronto, Bill with Pat represented Southern and Northern Ontario as curlers in the First Canadian Winter Games in Quebec City. He spent his last 30 years viewing the beach and playing his favorite golf course, St. Thomas Golf and Country Club. Bills travels through life will be fondly remembered by those that had a chance to share his special personality. Cremation has taken place. A celebration of Bill’s life will be held in the spring. Expressions of sympathy and donations (Canadian Cancer Society) would be appreciated and may be made through London Cremation Services (519) 672-0459 or online at www.londoncremation.com