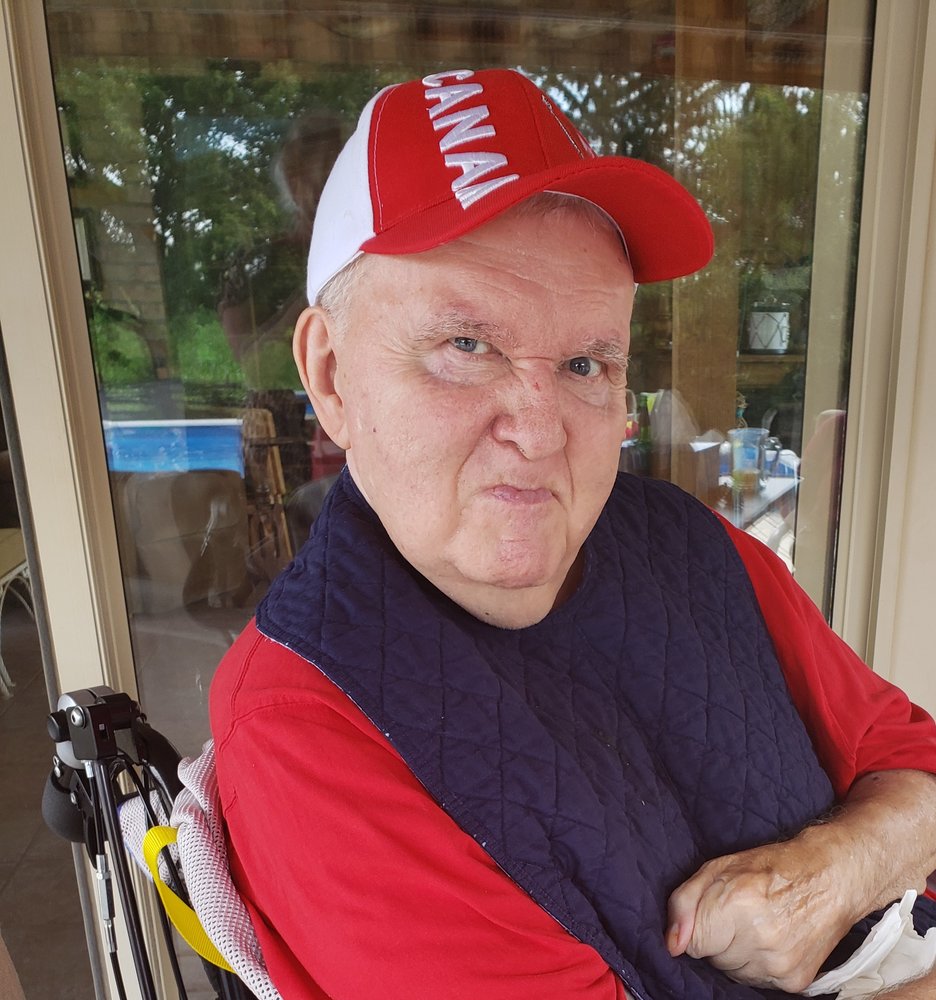 Donald George Robson died peacefully at home on 23 Sept. 2020, after an extended illness and just after his 75th birthday. He is survived by his loving wife Barbara (Van Shaik/Fehler); son, David (Rebecca) Robson and grandchildren Ayden, Royce, Robyn, Reeve of Ailsa Craig; daughter, Laura Robson, Hamilton; step-daughter, Andrea (Sean) Meharg and grandchildren, Tage and Keller, Parkhill, his always caring sister, JoAnne (Ed) Miller, London, his nieces and many area cousins. Predeceased by his wife Susan (Tapley/Torrie) Robson, 2004 and his parents Stan and Flo Robson of Ivan (Ilderton). Don was a treasured, senior member of St. George's Anglican Church, the Ilderton Lions and the 4H Beef Club. He attended Bear Creek's one-room school house, Medway Highschool, Western's Teachers College and Master in Ed. from Windsor. He taught, coached and principled at many elementary schools throughout London. He was a competitor, pitching for Ilderton and teachers teams. He farmed “the Ivanhoe” - raising Limosine cattle just off the Nairn Rd. He was engaged in keeping busy and living his personal motto: “you play the cards that you've been dealt” - without complaint. Over the past years, Don lost his ability to affectively verbalize his thoughts. He didn't, however, lose his inner strength, his sharp wit, his love for humour, or his sincere interest in family, friends, farming and fun. He affected and made a lasting impression with his kids, his students, his neighbours, his many selfless caregivers and those with whom he lived, worked and played. Cremation has taken place. A private family service will be held. If interested, in lieu of flowers, charitable donations can be made to the church - St. George's Anglican Church, RR1, Ilderton ON N0M1P0. Don will be missed!!!!