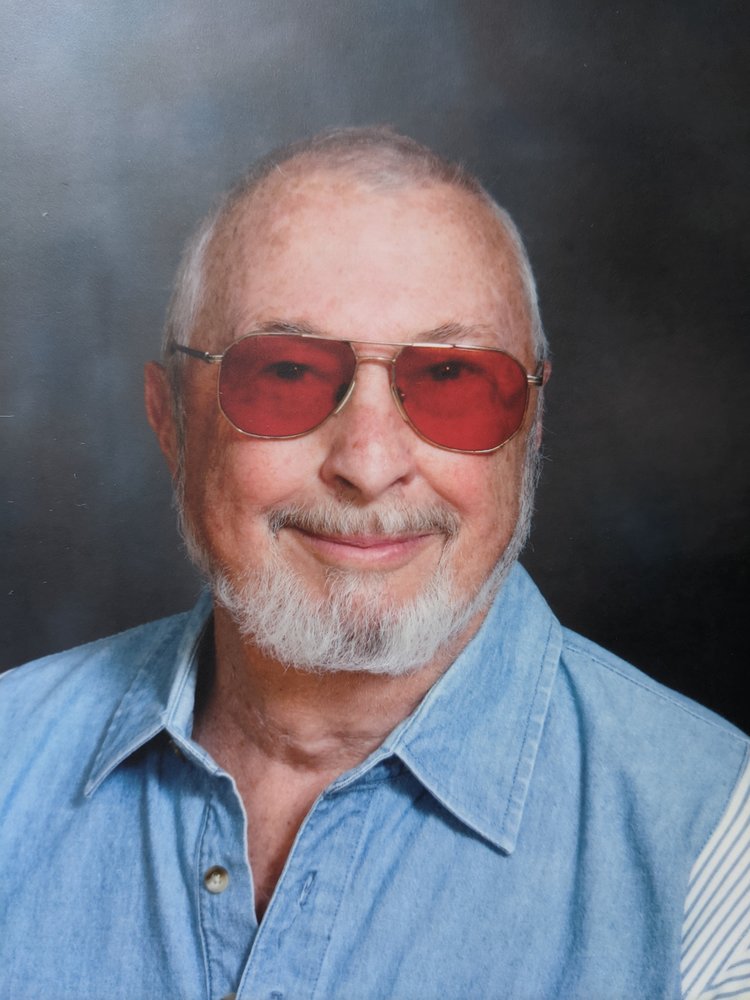 William Robert Spencer (Bob) On February 17, 2021, in his 84th year and with family by his side, Bob was met at Heaven’s Gate by his beloved soul mate Jane (Spencer, nee Lackie), whom he lost not quite 6 months before. Bob had a stroke a week prior, but ultimately it was his heart that gave way… We truly feel he died of a broken heart. Some of his last words were reaching out to our mom, sharing that he had been waiting months to see her. As difficult as this is for those left behind, we take comfort in knowing that they are truly together forever. Leaving behind his ‘darling daughter’ Dulce (Donnie), son Shawn, grandchildren Jody (Maddy), Court (Amber) and Meghan, great grandchildren Hunter and Jackson and his beloved grand-puppies Moose (aka Mouse) and Shasta. Bob will also be missed by many nieces, nephews and some pretty amazing friends. Predeceased by his parents Walter and Agnes (Smith), and brothers Walter and Dave. Born in Toronto, Bob and Jane moved to the London region in 1998 to be closer to family. Both were known for their focus on family & friends, kindness, generosity & gratitude. While living in Scarborough, Bob‘s commitment to community service is recognized in his involvement in the Agincourt Civitan club, as a member of the Fast Friars of St Timothy’s Church and through his volunteer work at Scarborough General Hospital. In his younger years, Bob was a gym junkie (squash and running were his favourite activities) and loved to go sailing on the open waters. Shortly before retirement, Bob & Jane purchased a house cruiser, christened it Rowdy Jane and enjoyed their time in the Kawartha’s where they were able to spend time with family. They maintained some fantastic friendships over the years – weekends away, traveling… Bob loved music and dancing, and was always down for a good time. Contrary to his grandchildren calling him Grump, he always shared a smile and laugh with those he crossed paths with. In lieu of flowers, donations to the Heart & Stroke foundation and C.N.I.B would be appreciated. Cremation has already take place. A celebration of Bob’s life will be held late spring or early summer, when Covid and weather don’t have such a large impact on traveling and gatherings. The family will keep you posted when a date has been confirmed.

Share Your Memory of
William
Upload Your Memory View All Memories
Be the first to upload a memory!
Share A Memory