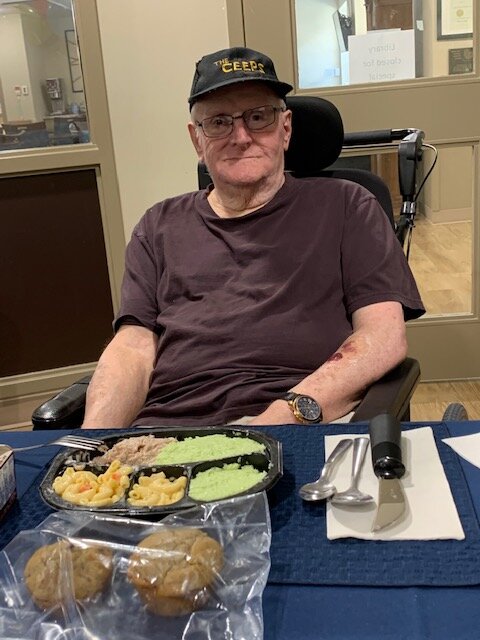 (Gerald) John Glennie February 17, 1940 October 27, 2022 The family announces with great sorrow his passing at LHSC at the age of 82. Predeceased by mother Dorothy Glennie (1998) and father Leslie Glennie (2001). John is survived by sisters Leslie Glennie, Lynda Dukacz (Stan), nephew Ryan Dukacz. Loving father of Dr. Judy Glennie (Brad), son Leslie (Christine). grandchildren Alexandra, Carson, Christopher and Kathleen. John is also survived by Aunt and Uncle Donna and Bob Scott, their daughter Darryl and numerous cousins. John was formerly the manager of the CEEPS. He was also a musician (drummer) in several rock bands and maintained a life-long interest in music. In his younger years he was a sports enthusiast playing with the London Lords and practising with the Toronto Maple Leafs as goalie. He was also certified as a member of the Royal Life Saving Society of Canada and was a life guard at the Tam-O-Shanter pool. The family wishes to thank Westmount Gardens LTC, Iris Wing staff for the exceptional care and support provided since his admission. Many thanks to the ER staff and team at LHSC for their compassionate care in the last hours of his life. Remembrance donations to the Heart and Stroke Foundation www.heartand stroke.ca would be greatly appreciated. Cremation has taken place and a celebration of his life will take place at a later time